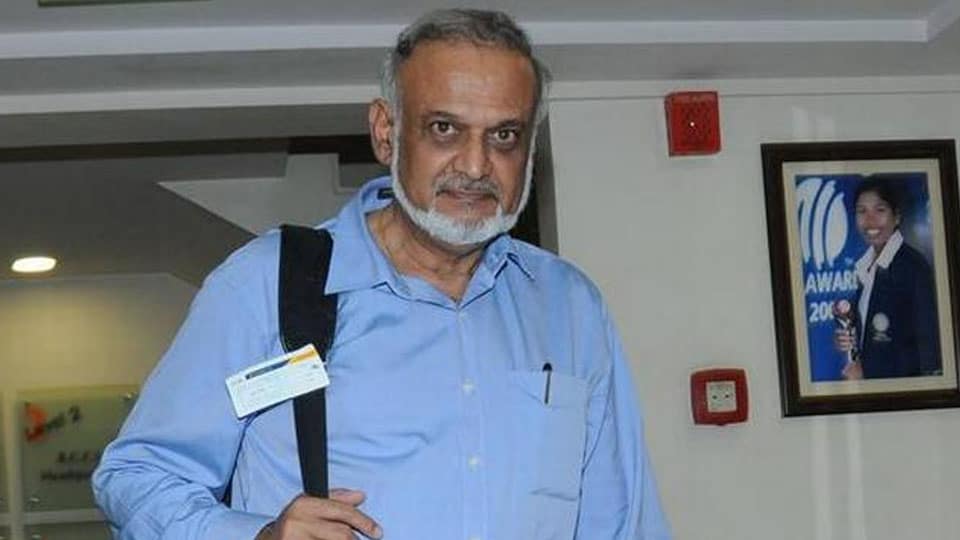 It was a sheer slip between the cup and the lip for Brijesh Patel, who was all set to become the 39th President of the BCCI. Right out of the blue former Indian skipper Sourav Ganguly emerged and made a garrison finish to win the most coveted post in the BCCI.

Nevertheless, it is not the be all and end all for Brijesh Patel as assuming the post of IPL Chairman is a mere formality. However, IPL Chairman’s post is largely a nominal one and therefore much weaker than the BCCI President. IPL which changed the way cricket is played, transforming the lives of all the stakeholders and making BCCI the richest body in the world cricket, has often been prone to backlash from all quarters.

The first IPL President and the mastermind Lalit Modi, who conceived the idea of IPL, was sacked for financial irregularities. Rajiv Shukla, who then assumed the charge resigned amidst the match fixing/spot fixing controversies that plagued the IPL.

So it is not going to be a cakewalk for Brijesh Patel either. However, since he has been the Secretary of KSCA and has been a key catalyst for the game in Karnataka, fortunes may well work towards his favour. Brand IPL, having been valued at Rs. 47,500 crore in 2019 and having completed 12 successful seasons so far had very few parallels. But with the advent of The Hundred – A professional 100-Ball Cricket tournament in England and Wales run by the England Cricket Board commencing July 2020 and T10 – A 10-over a side spanning 90 minutes gaining momentum, Brijesh Patel as a humongous task at hand and a responsibility to live up to his reputation.