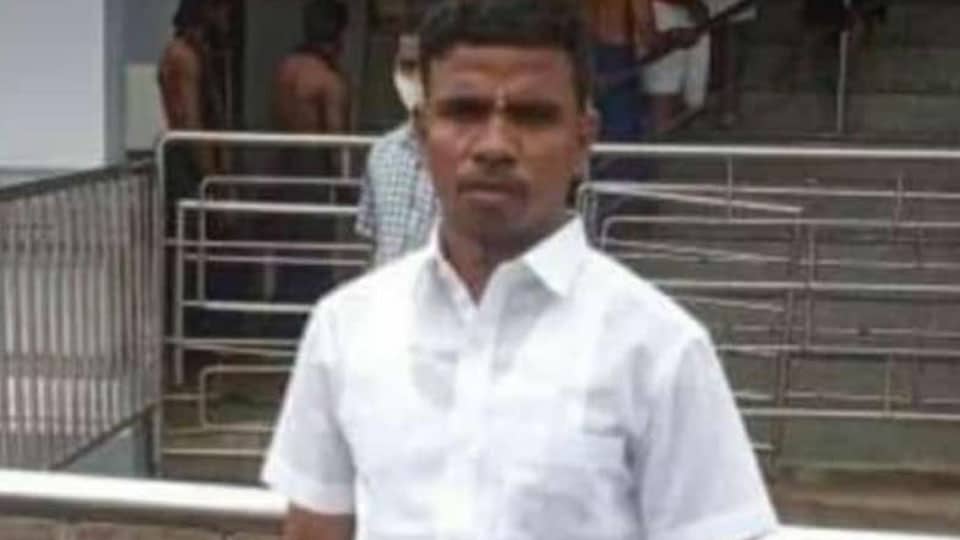 Chamarajanagar: A die-hard fan of Chief Minister B. S. Yediyurappa (BSY) committed suicide unable to digest the fact that Yediyurappa is no longer the CM.

The deceased has been identified as 35-year-old Rajappa alias Ravi, an employee at a hotel who took the extreme step as soon as the news broke of CM resigning yesterday. Ravi was a resident of Bommalapura village in Gundlupet taluk.

Taking to twitter, Yediyurappa shared his grief over Ravi’s passing away with his family members and appealed to his followers to keep their admiration within acceptable limits. “I am hurt and disappointed over the suicide. Ups and downs are natural in politics and ending one’s life for such things is unacceptable. Nobody can make up for the loss of family,” he tweeted.

2 COMMENTS ON THIS POST To “BSY follower ends life”