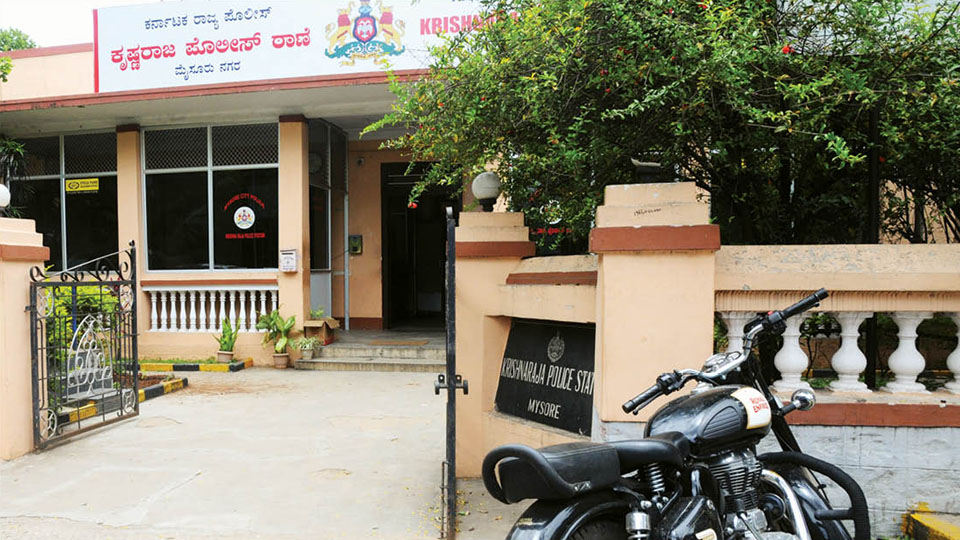 Mysuru: A series of bullet bike thefts in city has become a new headache for the Police. From January 1 till date, six bullet bikes have been stolen and out of this, two cases have been detected and criminals have been arrested.

Speaking to Star of Mysore this morning, City Police Commissioner Dr. A. Subramanyeswara Rao said that bullet bikes are not easy to steal. “Still, bike lifters have managed to steal six bikes and we are trying our best to detect the cases,” he said. Bullet bikes are expensive and range between Rs. 1.56 lakh and Rs. 2.14 lakh.

Taking note of bullet bike thefts in Hebbal, City Police Commissioner Dr. A.S. Rao said that Hebbal has a large number of techies and some of them are passionate about bullet bikes. “Even if one bullet bike is stolen, the thief can easily make anywhere between Rs.1 lakh to Rs.1.25 lakh,” he added.

“Most of the bike thefts take place as the owners do not lock the vehicles in the parking lots and some of them leave the keys on the vehicles giving an open invitation for bike lifters,” he said.

Hebbal Police Inspector Balakrishna and NR ACP C. Gopal told SOM that stealing bullet bikes is becoming a trend. As it is near-to-impossible to steal a bullet bike with duplicate keys, bike lifters have developed ingenious means to steal them. “It is a challenge for us and there is a particular gang that steals such bikes with the help of duplicate vehicle key makers,” they said.

In 2017, 171 bike theft cases were reported and of these, 61 have been detected. Here too, Devaraja Station reported 26 cases, closely followed by Krishnaraja with 18 cases and Vijayanagar Police Station with 16 cases.

Following the rise in bike theft cases, the Police have formed special teams either to watch the parking lots or to detect thefts.

In Devaraja Police Station there is a special team of Home Guards who keep a watch on parking lots. Their duty is to spot vehicles that have keys on them and tow them away to the Police Station, Commissioner said.

What is worrying the Police is not just vehicles being stolen from the parking lots in the Central Business District but bikes that are also stolen from residential areas.