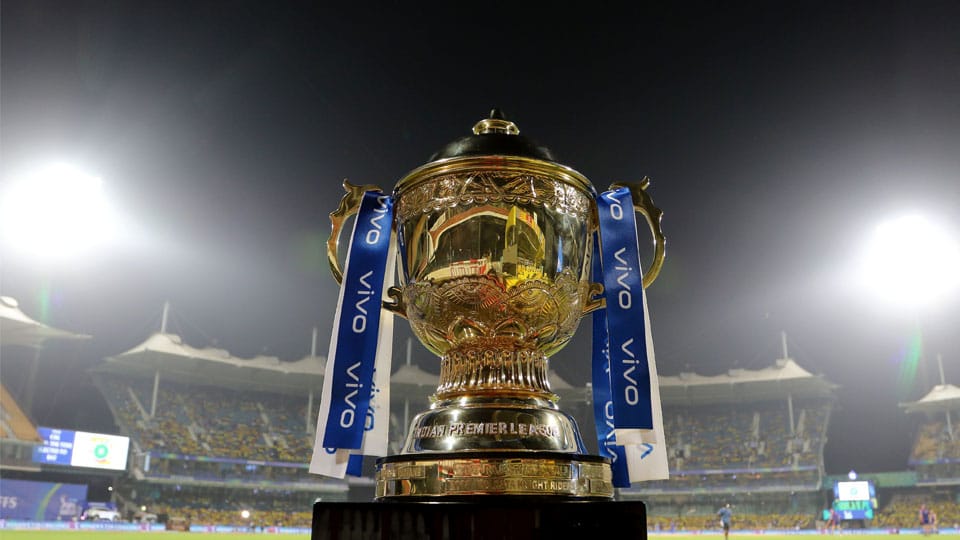 Not only does the ball go in mystifying direction in IPL (Indian Premier League) but also the venues and countries. What seemed to be an improbable proposition under the current scheme of things, has finally carved a window between September 19 and November 8 at the shores of UAE.

The World T20 Championship, which was slated to take off in Australia between October 18 and November 15 2020 has conveniently paved way for the 13th edition of IPL owing to the current COVID-19 pandemic. Is IPL a perfect substitute for T20 World Cup? Not many would agree.

Even in the past when dates of second edition of IPL in 2009 entangled with general elections in India the entire tournament had to be shifted to South Africa, which eventually proved to be a roaring success. Again in 2014 the first leg of IPL had to be hosted in UAE again for the same reason, the general elections. But hosting the 13th edition in UAE poses severe logistical challenges.

However, UAE, whose economy is in doldrums was more than happy to welcome the Rs.475 billion brand to its country again, which expects hefty revenue. Certainly an oasis in the desert !

Sri Lanka and Bangladesh players are not available to play in IPL due to the test series in October. Even 10 players from South Africa including AB de Villiers may miss out from the action as South Africa is following a strict lockdown putting a curb on overseas travel.

In India or abroad, with South African players or without, with perverse crowds or without and with Coronavirus or without, IPL will happen even if it has to be played at the Maidan. So potent is the force of IPL.

Sharjah Cricket Stadium, one of the venues for the 13th edition of IPL, was built by Abdul Rahman Qadir, a businessman, who acquired a taste for the game. To attract the throngs to his new Stadium, he utilised the rivalry between India and Pakistan teams and therefore set persuading the two countries to play in Sharjah, sweetening the pot with generous efforts to make retired India and Pakistan cricketers the beneficiaries of the proceeds under the arrangement he called the “Cricketers’ Benevolent Fund Series.” Now Sharjah Cricket Stadium holds the world record for most One Day International (ODI) hosted in a venue with 236 ODIs up to February 2018.

Will BCCI take a leaf out of this? Can BCCI, which became the world’s richest cricket body largely from the proceeds of IPL, call this 13th edition the “Coronavirus Benevolent IPL” and devote the entire proceeds to the Indian Government to fight the war against Coronavirus ?