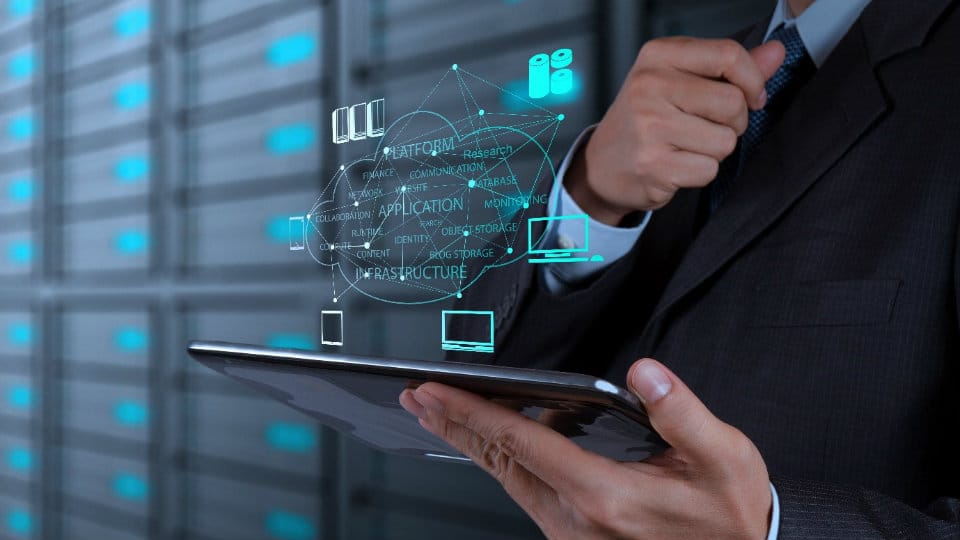 Thanks to the rapidly advancing features in the all-conquering field of Information and Communication Technology (ICT) the ongoing surge in knowledge seems to have led to a scenario witnessing a dilemma in taking up issues and resolving problems bugging different sections of both human populations and other life forms in a proper order of priority. Two issues that are thick in the air, namely clean spaces and stable environment, which have enthused people who are competent as well as otherwise to express views on both on a mass scale across the country and also other regions of the world seem to have denied attention to some other major matters, particularly in airing views on air, which is familiar to all as in the case of India’s over-populated big cities, particularly New Delhi in the National Capital Region (NCR), in the august company of Bengaluru, capital of Karnataka. Given the runaway rate of expansion in the vehicular population of all cities without exception, there are sure signs of urbanites committing harakiri by taking the worsening ambience casually.

The catch in the debates on taking proper care of earth’s life-supporting resources is that air is invisible despite being everywhere (except in a vacuum jar). Although the other three resources, namely soil, water and greenery are known to be indispensible to sustain all life forms, wantonly vandalising them is going on unabated everywhere, with the advocates for their protection waging a losing battle with the rest.

Saying that death happens within a couple of minutes when either air becomes unavailable to breathe or it is toxic is saying the obvious. The presence of harmful components in the ambient air that we breathe, such as compounds of sulphur and nitrogen as well as particulate matter is reflected in Air Quality Index (AQI), a number that doesn’t carry the message that the air people are breathing is of very poor quality. The report in dailies not too long ago that half the number of children in NCR are experiencing asthma-like difficulty in breathing may have made the residents panic, but no perceptible improvement in AQI has happened.

The news originating in Denmark, appearing on an inside page of a daily, is path-breaking. Using Bio LPG, a new form of propane, instead of conventional fuels in crematorium, carbon-dioxide emissions will be reduced by 200 tonnes a year in one of the country’s cities, as reported. More emphatic airing of views on air has its rewards in the long run.

Editorial
Naming of the School where Rajinikanth studied
Cricket: U-16 Open Women’s Selection Trials on Dec.9