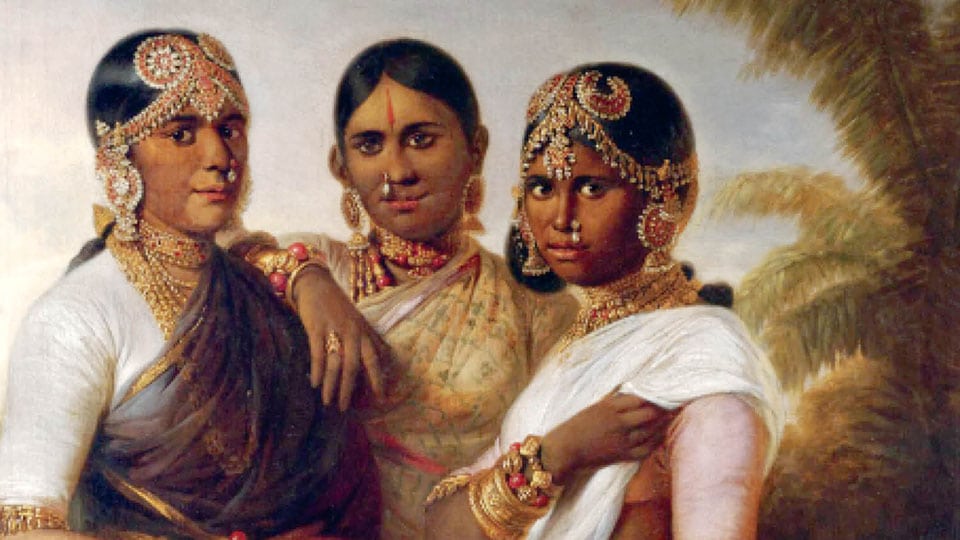 The Covid vaccines are finally here. Surprisingly, they didn’t evoke much jubilation. That’s because may be we have been emboldened by our recovery rates. So emboldened that some of us are wondering if we need this vaccine at all ! Of course, some others are just wary of vaccines, period.

Every Government since the invention of vaccines has had a tough time convincing people about safety of vaccines. Educating them isn’t enough. It seems, it’s easier to convince a person to take a dose of vaccine by first giving them a booster dose of celebrity endorsement.

In 1956, Elvis Presley received the Salk vaccine against Polio in a public display. It was the beginning of a successful campaign to eliminate polio from the United States. Many of us may remember when Amitabh Bachchan reminded us to give our kids “Do Boond Zindagi Ki”, the two drops of Polio vaccine.

Just last year Kareena Kapoor became the face of Swasth Immunised India, a year-long immunisation campaign initiated by Serum Institute of India, the same company that is manufacturing the Oxford Covid vaccine. Back then, Adar Poonawalla, the CEO of the company said, “We are supposed to trust the medical fraternity but sometimes you need that additional push. These are the icons that people look up to and when they speak, the public generally tends to agree and listen.”  May be, it is not what the celebrities say, as much as the perception that, “If rich people, who have so much to lose don’t  fear it, then I, who has much less, should have nothing to fear.”

Speaking of celebrity vaccine endorsement, our own city gave the county a royal vaccine endorsement going by a report in BBC titled “The Indian queens who modelled for the world’s first vaccine.” It says that in 1991 Dr. Nigel Chancellor, a Historian at Cambridge University, chanced upon a painting at an exhibition. It was a portrait of three women. While some said it was the portrait of dancing girls or courtesans, the Professor identified the woman on the right in the painting as Devajammani, the younger queen of the young Mysore Maharaja. He said her saree would have typically covered her left arm, but it was left exposed so she could point to where she had been vaccinated “with a minimum loss of dignity.”

Dr. Chancellor cited details to support his theory, such as the Court records from July 1806, announcing that Devajammani’s vaccination had a “salutary influence” on people who came forward to be inoculated. Also the artist, Thomas Hickey, had earlier painted the Wadiyars and other members of the Court.

The woman on the left, he believes, is the king’s first wife and identifies the lady in the middle as the king’s grandmother, Lakshmi Ammani and says she encouraged the queens to get the vaccination as she had lost her husband to smallpox.

Dr. Chancellor further notes that the painting was commissioned by the East India Company to “encourage participation in the vaccination programme.” If what Dr. Chancellor has deduced and BBC has reported is true, then the Wadiyar queens gave India one of its first immunisation campaigns.

Yes, Shah Alam, the Mughal Emperor, had his grandchildren vaccinated and even Raja Serfoji of Thanjavur too vaccinated himself, but it seems  the Wadiyar queens not only took it first but also modelled for it, a first for any Royal and  more importantly a first for women from a Royal family to do so.

Now, while former US Presidents Bill Clinton and Barack Obama have decided to take the vaccine on live TV to boost confidence in the vaccine, why are educated people the most skeptical of this vaccine?  Is it because the media and scientists have for too long and way too often told us that it takes years to produce a safe vaccine, and now this early delivery of vaccine has left us wondering, “How did you’ll do it so soon?” Is this ‘over-achievement’ of modern Science making us skeptical?

Yes, our Government can, by deploying the Epidemic Diseases Act of 1897 or the Disaster Management Act which empowers them to take whatever measures necessary to prevent the outbreak or spread of an epidemic. But that’s too draconian, so the Governments could set conditions like: No vaccine certificate? Then no health benefits, no Government insurance etc.

But for now, we may garner some confidence by the fact that Governments of powerful nations would not risk the lives of their frontline workers like doctors, nurses, Police and military personnel if the vaccines lacked efficacy.

P.S.: While there are many issues with vaccine delivery, the main one is logistics and cold storage.  This reminds us of the observations of Prof. Michael Bennett, a historian who has documented the journey of vaccine to India in his book, War Against Smallpox.

He writes, in 1798, Edward Jenner, an English Physician, found that inoculation of cowpox, a pustular (pus) disease found on the udders of cows, provided protection from smallpox.

Based on this, later it was found that the most effective way to vaccinate was to do it “arm-to-arm.” As in, first a person is vaccinated by smearing the vaccine onto their arm with a needle or a lancet. A week later, when a cowpox pustule (blister) developed in that spot, a doctor cuts into it and transfers the pus on to the arm of another person! A human chain of people being inoculated arm-to-arm to keep the vaccine going, a kind of a “vaccine relay” if one could say so.

They did try storing the dried lymph from the blister on to cotton threads to send it to India but they were never viable when they reached because of the weather. Finally, in 1802 with improved packaging of dry lymph, it was moved to Baghdad in Iraq, where an East India Company surgeon established an arm-to-arm supply chain that reached Bombay.

On 14th June, 1802, Anna Dusthall, who he says was a “mixed race girl” became the first person in India to be successfully vaccinated against smallpox and all vaccination in the subcontinent came from this girl. The live vaccine was maintained by vaccinating children in one place and then escorting them to another district to go arm-to-arm with children there.