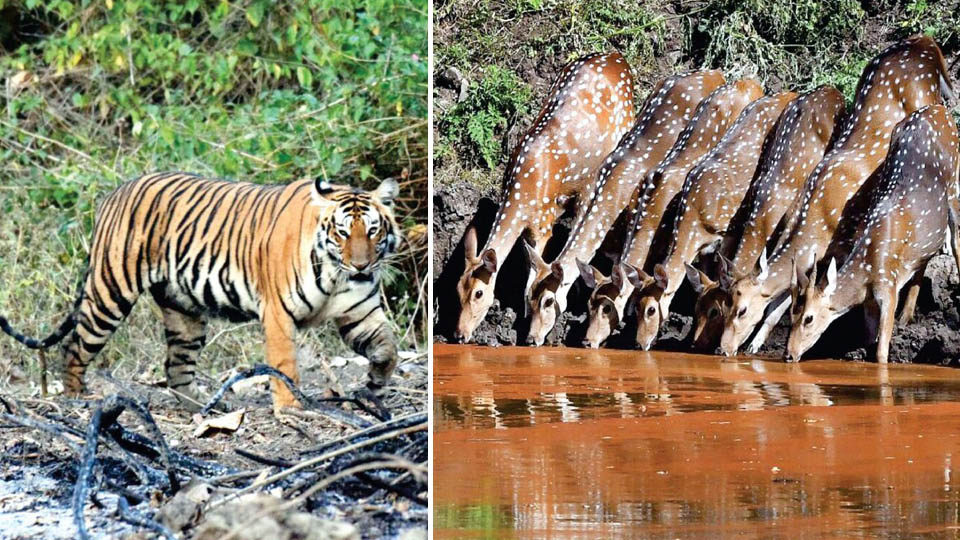 Mysuru: The Tiger census conducted at Bandipur Tiger Reserve since a week has concluded.

The census was conducted at all 111 beats in 13 ranges with 60 volunteers and more than 250 forest staff participating from 6 am to 10 am everyday.

The volunteers and the forest staff who set off on foot collected data such as scat of tigers, pug marks etc., besides taking the count of all wild animals such as leopards, elephants, gaurs, deer etc., which were sighted during the census. 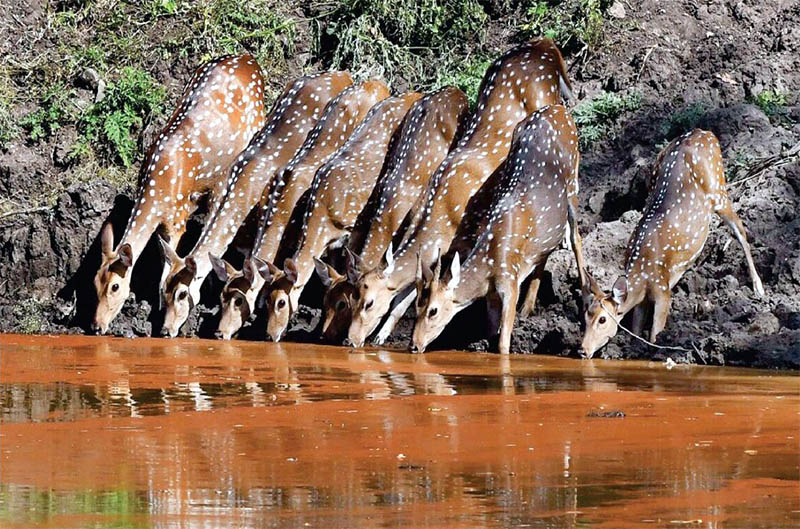 This time, the census went hi-tech with the help of an Android mobile application called the Monitoring System for Tiger-Intensive Protection and Ecological Status (M-STrIPES) developed by Wildlife Institute of India (WII).

The movements, scat, pug marks of carnivore animals like tigers, leopards and others were recorded. Similarly, footprints, droppings of herbivores like elephants, bison, deer, sambar, rabbits, wild boar were studied using the guidelines and identifying them through line-transact survey. 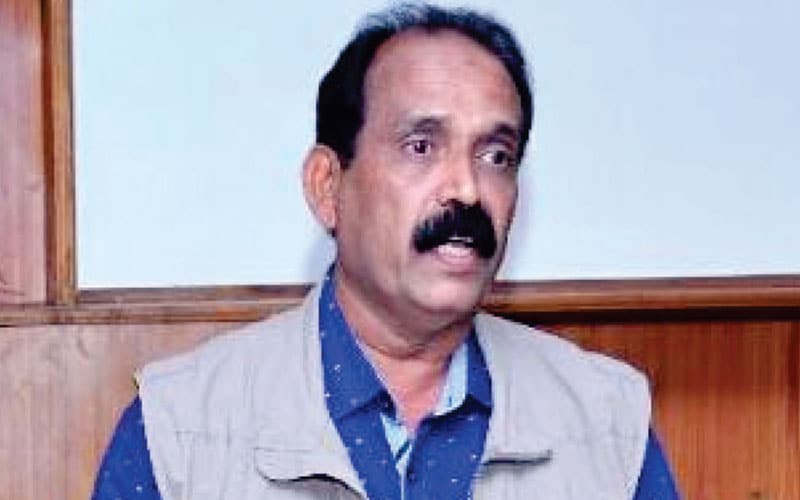 Bandipur Tiger Project Director Ambadi Madhav, speaking to SOM, said that during the census conducted from Jan. 8 to 13 at 13 ranges in Bandipur, 18 tigers, eight leopards, five bears, 63 wild dogs, 224 elephants. 56 gaurs, hundreds of deer in 15 groups, 12 sambar and 19 barking deer were sighted by the enumerators.

Bandipur Tiger Reserve Tiger Census
Sankranti in Mysuru: The first festival of the year celebrated with traditional fervour and gaiety
‘Selfishness has eaten into service sector too’: Pramod Madhwaraj