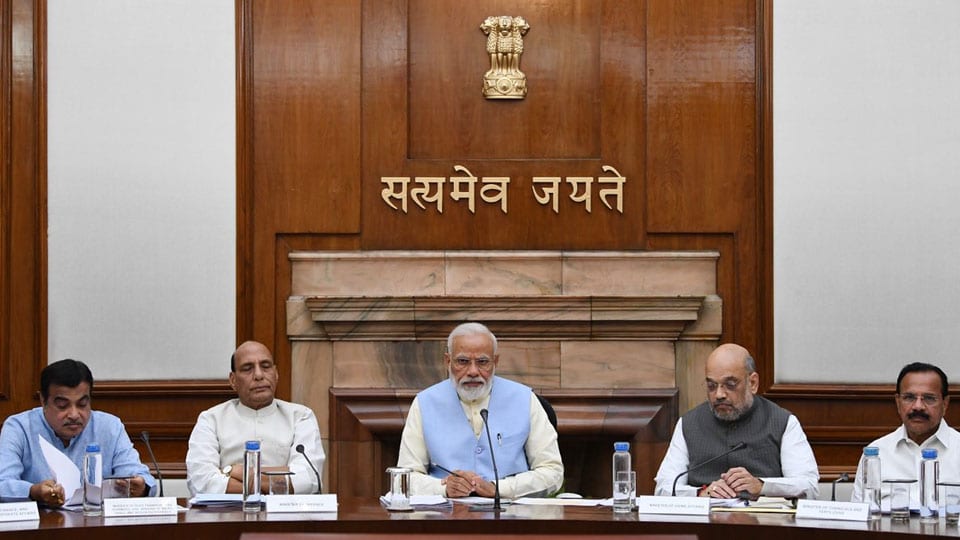 New Delhi: Amidst reports that the country is facing the worst job crisis in 45 years, the NDA Government headed by Prime Minister Narendra Modi has come forward to fill up 75,000 vacancies in various Central Government Departments.

As a first step, the Centre has begun gathering information on the number of vacancies in each Ministry and Department.

The Department of Personnel and Training has been tasked to gather inputs on the number and nature of vacancies in every Central Government Departments, before the end of this month.

After getting statistics on the number of vacancies, the Centre is expected to ask the Staff Selection Commission (SSC) to notify recruitment for about 75,000 posts.

Apart from this, the Centre has also plans to give a push for Banking sector recruitment and creation of lakhs of jobs in the Infrastructure, Highways and other Public Utilities Sectors.

The Modi Government, as part of an effort to tide over the job crisis, which has added to the woes of the unemployed youths, will start the recruitment process soon and thus mitigate the unemployment problems.