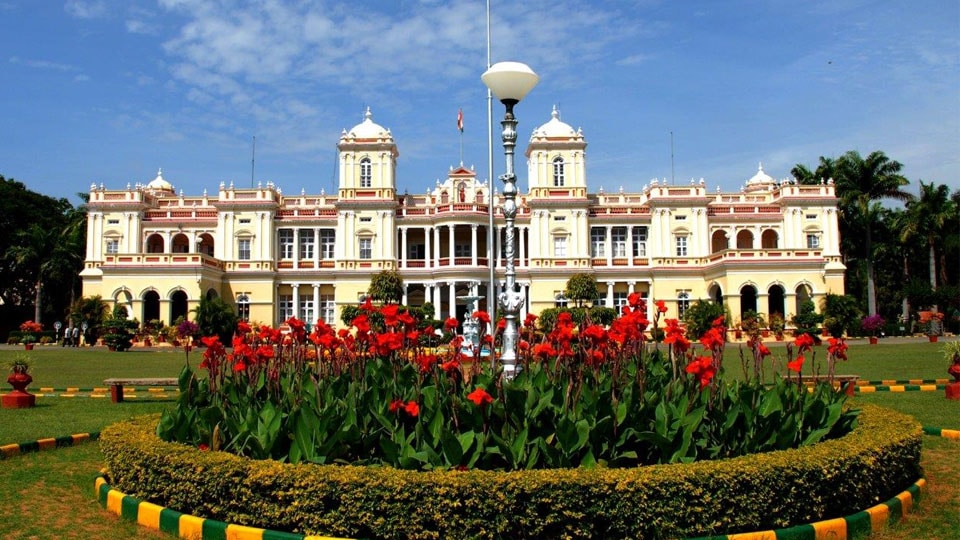 Mysuru: City-based one of the top food research laboratories in the country the Central Food Technological Research Institute (CFTRI) is all set to expand its incubation facility to entrepreneurs or incubates to adopting varied food technologies in the country.

The CFTRI is known of its food technology since decades and now the idea is to help generate employment, encouraging entrepreneurs to have their own businesses since Micro, Small & Medium Enterprises (MSME) happen to be one of the largest generators of jobs. The incubation centre generates ideas and translates them into action.

CFTRI’s newly appointed Director Dr. KSMS Raghava Rao, said that this facility will be made available for next two years. This was made possible since CFTRI has received Rs. 5 crore to establish incubation centre which is carrying on full-fledged operations since past four years. Phase-II of the incubation activities was ready for launch with the increase in space at the centre.

“Interestingly, NRIs were coming forward to use inputs from CFTRI and are wishing to return to India to start their ventures. Three entrepreneurs have been accommodated recently at our incubation centre,” he said. The institute’s incubation centre that hand-holds new entrepreneurs and guide them in coming up with their own ventures, he added.

The institute wants to develop an industrial park, accommodating more budding entrepreneurs for establishing successful ventures, on a portion of a 142-acre plot on the M.G. Halli premises near Kalidasa Road where at present there is a campus for CFTRI Employees Residential Quarters. There are also plans to shift the M.Sc. programmes in food technology to the new premises.

Raghava Rao said that he is focusing on strengthening the institute’s technology division, appointing 24 technical staff in Group 2 and 3 cadres. Later, the posts vacant will be filled in Group 2 and 4.

With the idea of increasing the floating workforce on the campus, the institute also has plans to modify the rules to accommodate more students for doctoral programmes in a bid to aid national missions on health and wellness and nutrition. The institute handles more than 200 Ph.D’s.

Ragi mudde (porridge)-making machine and carbonated fruit juices were among the innovative machines and technologies that were on display during the Open Days on Oct. 29 and 30.  All 16 research departments of the institute displayed posters and products that explain their research work. In addition, machines designed by the institute, processed products and some simple testing procedures used in food processing were demonstrated.

Raghava Rao said, the ragi mudde-making machine was displayed for the first time in public though the technology had been already given to Indira Canteens. This machine makes around 300 ragi balls in an hour.

“The State Government has requested us to upgrade these machines and 50 machines that can produce at least 1,000 ragi balls an hour have been sought for the canteens. The work on upgrading the technology is on,” he added.

CFTRI is in the process of standardising ‘prasadams’ of some major temples, including Sabarimala in Kerala, Shirdi in Maharashtra, Palani in Tamil Nadu and Chamundeshwari Temple in Mysuru. CFTRI Director Dr. KSMS Raghava Rao said, the ‘prasadam’ for Chamundi Hill temple has been standardised and the technology was ready for transfer to the temple authorities. The standardisation process of Sabarimala prasadam has taken some time because the authorities were busy tackling floods, he added.