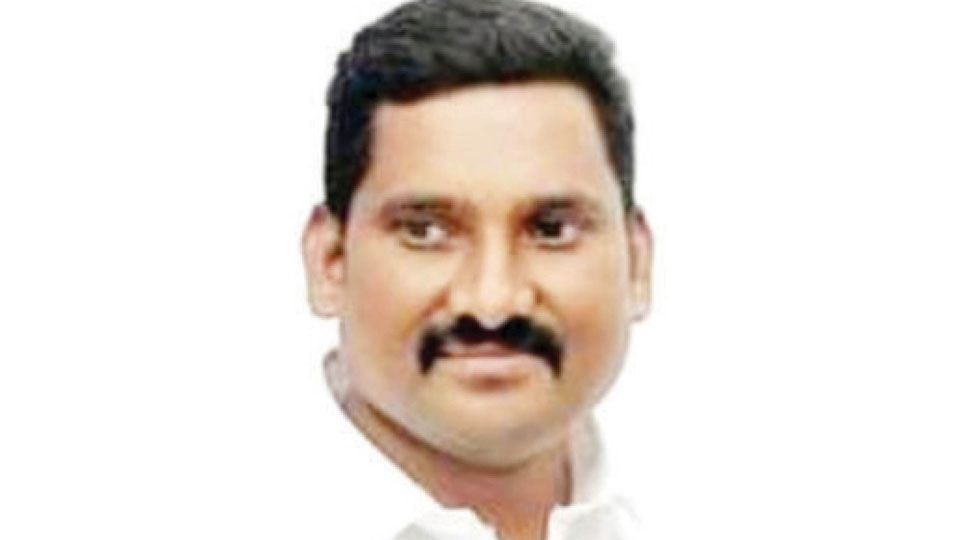 Chamarajanagar: Principal Civil Judge and JMFC  Court of Chamarajanagar has awarded a simple imprisonment of one year and imposed a fine of Rs. 5,000 to a Municipal Councillor for disrupting a Government function and for threatening to murder the Municipal Commissioner.

It was alleged that Congress Municipal  Councillor from Ward No.15 R.P. Nanjundaswamy in November 2010, disrupted a Government function held to commence the construction work of Solid Waste Management Unit at Yadabetta Government land and also used abusive language against the then Municipal Commissioner S. Prakash besides threatening to murder him. A complaint was filed in the Chamarajanagar Rural Police Station in this connection. An investigation was carried out and  charge-sheet was submitted by the Police. After hearing the case, Judge Mohammad Roshan Shah pronounced the judgement.