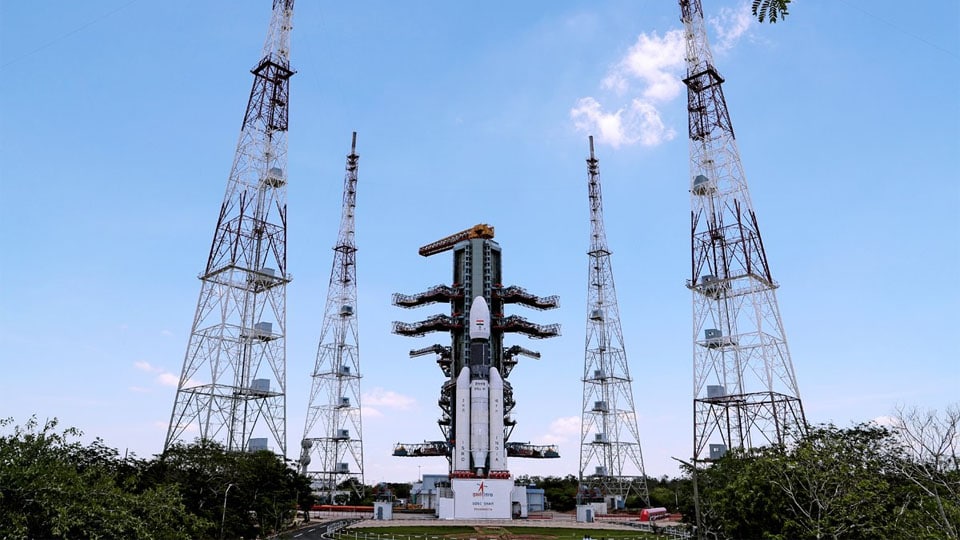 Mysuru: It looks like this year’s Dasara festivities, which was earlier decided to be a low-key one following floods in the State, is now going to be all glitter and glory.

Hence, the Ahara Mela has been extended from 10 to 18 days, the Flower Show with Chandrayaan-2 as the theme, is extended to 15 days and also every Circle in the city will be illuminated…

These and other decisions were taken at the Dasara preliminary meeting chaired by District-in-charge Minister V. Somanna  at MUDA Office here yesterday.

Every year the Ahara Mela (Food Festival) was being organised for ten days. But this year it is being held for 18 days from Sept.29 to Oct.16 at the Bharat Scouts and Guides Grounds and at MUDA Grounds near Lalitha Mahal Palace Hotel.

What is generally seen is that the prices of food sold in the Ahara Mela are very high and this time it should be kept at affordable prices. Not only the prices must be kept low but only those who preserve the quality must be given a chance. There must be provision for drinking water and clean toilets. Every day quality of food must be checked, he suggested.

The Dasara Flower Show at Kuppanna Park is being extended by 8 days and it will be held from Sept.29 to Oct.13. The major attraction this year is the Chandrayaan-2 which will bloom in the form of flowers. As this is the birth centenary year of Sri Jayachamaraja Wadiyar, the last ruler of Mysuru, his statue, Metro, Buddha are some of the other attractions at the flower show, said Horticulture Department Deputy Director Rudresh.

Reacting to this, Deputy Commissioner Abhiram G. Sankar said that since the State stands second in Tiger Census, the floral design of the Tiger Reserve must be depicted in the show.

The Dasara events will be held in 20 places this year. The Supreme Court (SC) order must be followed and all the programmes must be wound-up before 10 pm and Yuva Dasara is no exception to this, said City Police Commissioner K.T. Balakrishna.

It is seen that during Jumboo Savari, the same style of folk art forms are repeated by a few troupes and this should not happen, said the DC.

MP Pratap Simha, intervening, said that just because the elected representatives suggest, those who are ineligible should not be given chances. There should not be more than 60 to 65 art troupes and 25 to 30 tableaux in the Dasara procession, he suggested.