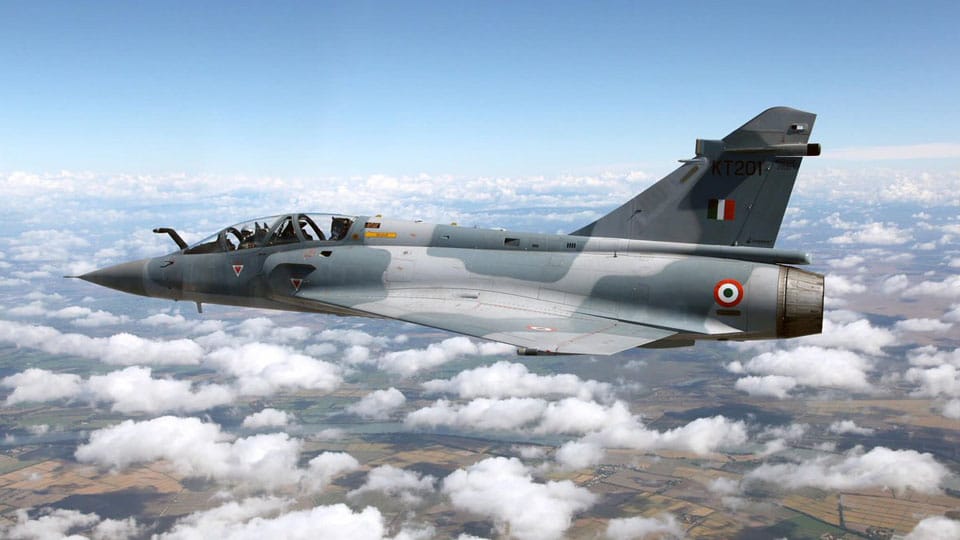 New Delhi: Indian Army Chief, Chief of Indian Air Force, and Chief of Naval command will address the media at 7 pm to brief them on the situation at the border, a day after an IAF pilot was captured by Pakistan. The three Service Chiefs have briefed Defence Minister Nirmala Sitharaman on the situation.

Meanwhile, US President Donald Trump today said, “we have some reasonably decent news from India and Pakistan”, indicating a resolution amid tension between the two countries over the past few days. Donald Trump’s comments at a press conference in Hanoi, on the sidelines of his meeting with North Korean leader Kim Jong Un, offered hope of de-escalation a day after hostilities peaked with aerial combat between Indian and Pakistani warplanes.

“I think reasonably attractive news from Pakistan and India, they have been going at it and we have been involved and have them stop, we have some reasonably decent news, hopefully it’s going to be coming to an end, this has been going on for a long time, decades and decades,” the US President said.

Earlier, the US had called on India and Pakistan to “cease all cross-border military activity” and “take immediate steps to de-escalate the situation.”