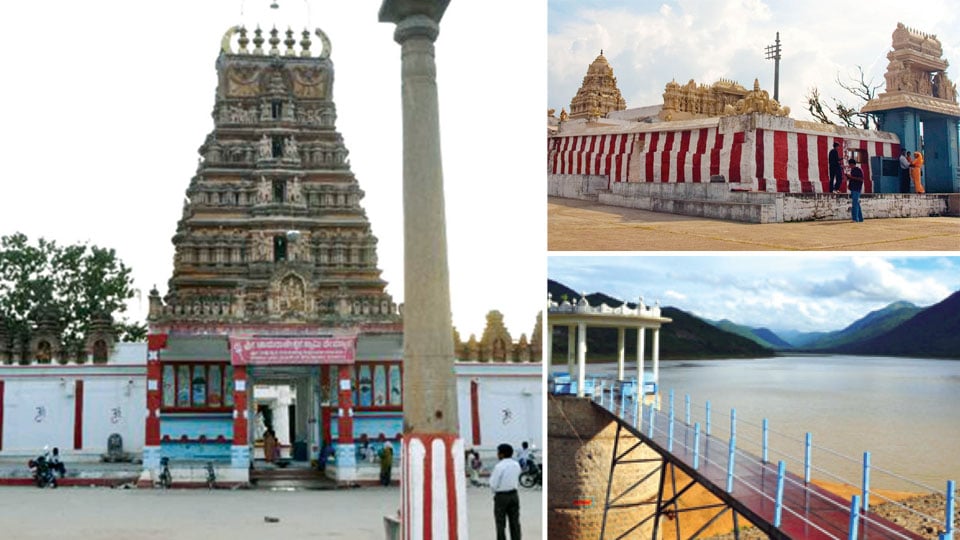 The 4.19 minutes duration video, christened ‘Cheluva Chamarajanagar-Huligala Naadu,’ was released at a function held at the Deputy Commissioner’s office here.

Speaking on the occasion, he said they need to take oath to banish the title of ‘backward district’ being attached with Chamarajanagar district for long time. In fact, this district is rich in natural resources and has a lot of potential to become a tourism spot. Considering natural treasure trove, noted Kannada actor, Puneeth Rajkumar has been rightly made the ambassador of this district. It was happy to see the actor participating in virtual programme amidst his busy shooting schedule.

The Minister complimented the District Administration for coming out with a beautiful video on tourism which would make people to visit the district. “I want this district to be in news for good things. Already, this district has won the accolades for the best management of COVID-19 pandemic in the country. Need of the hour is to bring tourists here which will also help in economic development of the district,” he added.

Deputy Commissioner Dr. M.R. Ravi said that the district has emerged as powerful after Puneeth Rajkumar agreed to become the District Ambassador. His virtual participation in this programme was a biggest gift to the people on the occasion of Deepavali.

Puneeth Rajkumar said: I will extend all co-operation for overall development of the district. Chamarajanagar is home district of my father, late Dr. Rajkumar and for this reason, I want to know more about this place. I am happy to be the ambassador of this district. I am ready to contribute my mite for progress of this beautiful district bestowed with nature’s bounty.