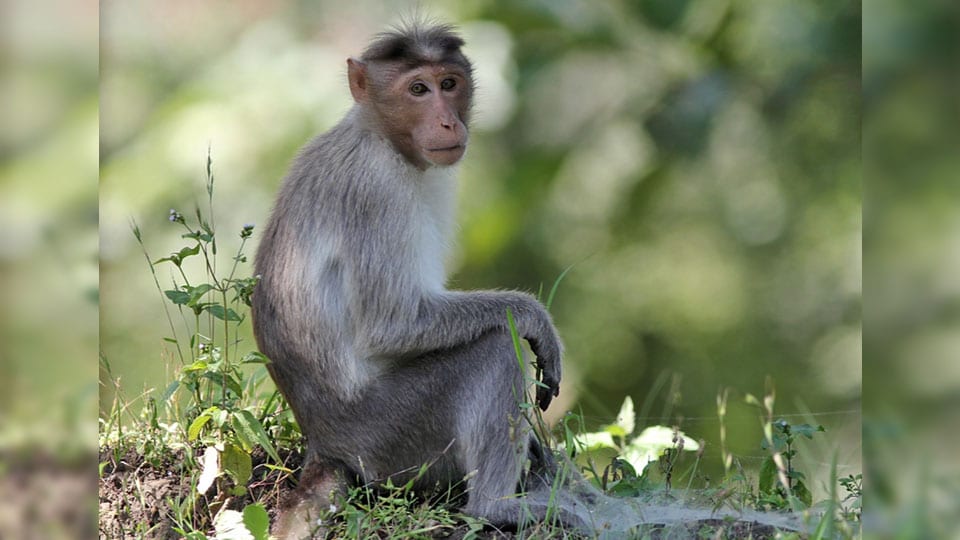 Many species of animals that appear to be common and share their habitats with humans sometimes suddenly decline in their numbers so much that they become threatened species.

In India, the once common House Sparrow is now rarely seen and the widespread White Rumped Vulture has, within a few years, become a critically endangered species.

The Bonnet Monkey in South India appears to be very common and widespread, and the species has been considered ‘least-concern’ for conservation. Research teams led by  Dr. Mewa Singh of the University of Mysore (UoM) and Dr. H.N. Kumara of Salim Ali Centre for Ornithology and Natural History, Coimbatore, have been systematically monitoring the populations of this monkey species in Southern India for over a period of 25 years.

In a research paper written by J.Erinjery, S. Kumar, H.N. Kumara, K. Mohan, T. Dhananjaya, S. Sundararaj, R. Kent and M. Singh and published in the prestigious Journal PlosOne on August 23, 2017, these teams show that the distributional range of this monkey, which is endemic only to Southern India, is shrinking in Eastern Maharashtra, Northern Karnataka and Western Telangana States, because of the slow invasion by the larger and more aggressive Rhesus Monkey of the Northern region.

Although there are many Wildlife Sanctuaries and National Parks in Southern India, the intensive research in many such forests has found that the Bonnet Monkey is not a typically forest dwelling species where their numbers are very low. These monkeys have typically shared their habitats with humans, inhabiting temples, tourist spots, and roadsides with banyan trees adjoining agricultural lands. 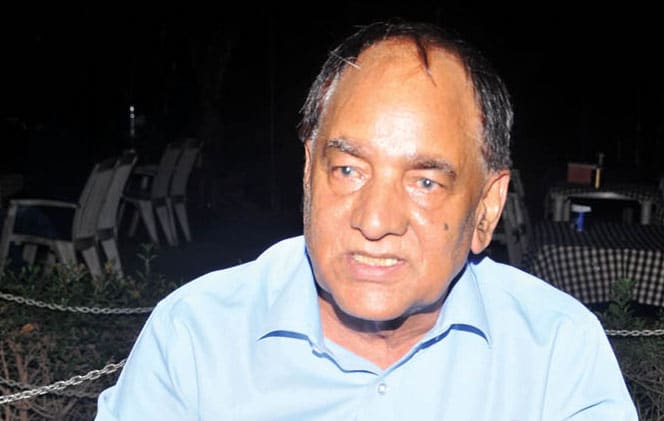 The research teams have shown that over 50 percent population of these monkeys has disappeared from temples and tourist spots during the past few decades. Many single roads have now been converted into four-lane highways and the dense vegetation of banyan trees has been replaced by barren lands and urbanisation.

During the past 25 years, the population of Bonnet Monkeys around these roads has declined by 65 percent and 50 percent between 2003-2015 alone. In other words, these monkeys are disappearing from most of their traditional habitats. The researchers, however, have found that in certain places where there are small hillocks with natural vegetation and Hindu temples, the population of these monkeys has remained stable over 25 years.

Such places can, therefore, serve as ‘Bonnet Monkey Conservation Reserves’ for a long-term stability of populations. Since the Bonnet Monkey shares many traits, such as habitat sharing with human, occasional human-animal conflict etc., with several other animal species, the management of this species can serve as a model for the conservation of other such species.