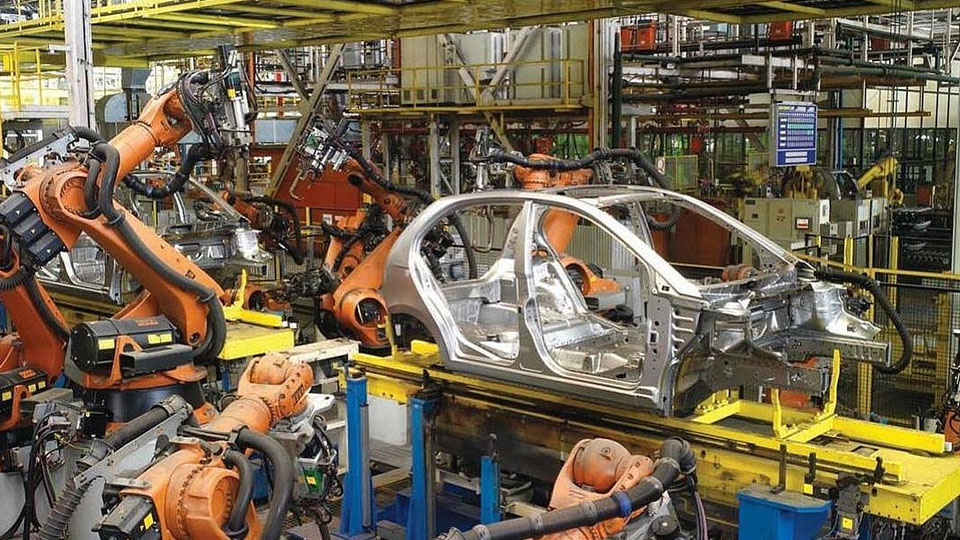 The air was abuzz for some days, weeks and months during the recent past with India aiming at becoming a five-trillion-dollar economy by the year 2022 and get into the bracket of world’s three or four top economies. Going by media reports, the country’s current economic health has been witnessing a slow down as a result of which many leading industries are resorting to lay off the workforce in numbers that is cause for concern. One of the factors being highlighted in this context is a steep spike in the sales of automobiles, particularly four-wheelers and transport vehicles manufactured by the majors of the manufacturing sector. While the immediate consequence of the steep shortfall in the sales of motorised vehicles is also a sharp rise in the land’s unemployment, the other obvious consequences of a steady rise in the sales of automobiles looms large, namely cluttering of roads across the land’s urban spaces, polluted air, vanishing parking space and so on. In a fire-fighting measure of sorts, the automobile manufacturers are mulling exploration of rural markets for their bulging inventory.

Having got accustomed to the all-too-familiar life style, marked by consumerism in its widest meaning, the land’s people, particularly the urbanites, shall find it well-nigh impossible to unwind and undo the many consequences, the most critical resource that is bound to become scarce in rising graph being drinking water, making civic authorities spending sleepless nights. The plight of rural populations is bound to be grim if consumerism grips the rustics.

The running mate of consumerism, namely utilitarianism, coming in its wake the desire to maximise happiness and a feeling of well-being for the majority of the population is bound to cause stress on life-supporting resources, including living space and fertile soil to raise food crops. In this backdrop, the urbanites are obliged to revisit their ways of life, especially unchecked consumption of water, fossil fuels and also electricity, more for enjoyment than meeting the minimum needs of daily life. Whether their conduct is morally right or wrong depends on the effects that are cause for concern. Does anybody need to be reminded about the unabated and flagrant violations of human rights, land’s laws and garbage generation in quantities beyond human ingenuity to regulate the mass.

In the words of British Philosopher Jeremy Bentham (1748-1832), utilitarian actions, although result in happiness of all people call for evaluation of their consequences. Urbanites don’t seem to care less while rustics seem to be inured to moderation in consuming life-supporting resources.