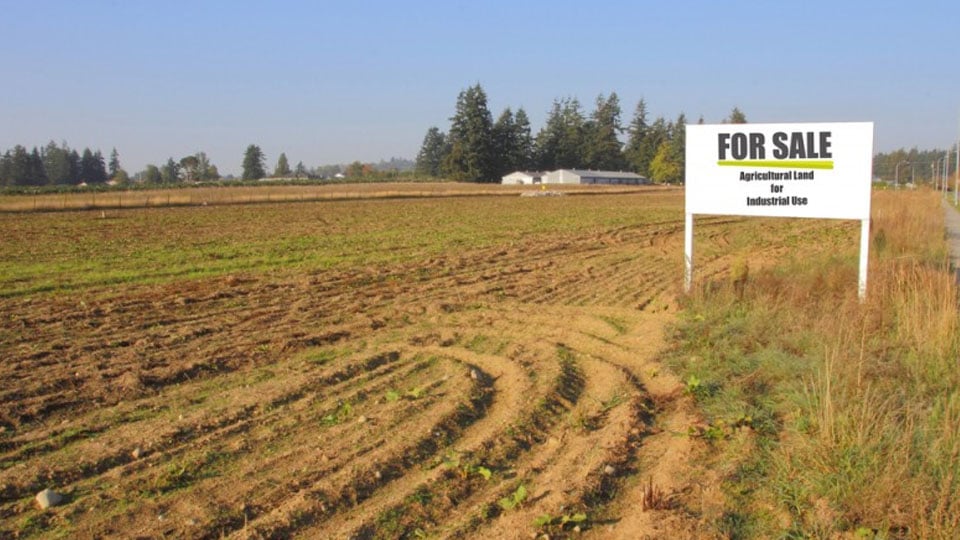 Bengaluru:  In yet another move of taking technology forward, the State Government on Wednesday launched a service that allows agricultural land owners to have their land converted for non-agricultural use in a hassle-free online system.

Speaking to press persons after launching the service here yesterday, Revenue Minister R.V. Deshpande said that this land conversion system will be affidavit-based and will significantly cut delays in the process.

Pointing out that probably Karnataka is the first Indian State to introduce something like this, Deshpande said that under the online system, the applicants need to submit the latest record of rights, tenancy and crops (RTC), a copy of the mutation record, a 11E sketch (in case of multiple land owners) and an affidavit on a Rs. 200 stamp-paper.

Noting that converting agriculture land for non-agricultural purposes had several problems and also lacked transparency, the Minister said that once the application is filed online it goes to the departments concerned.

The time limit for the conversion process is now fixed at 60 days, he added.

Deshpande further said that in the new system, citizens can generate an affidavit online by visiting www.karnataka.gov.in/citizen portal and fill up the required information. The applicant will have to print the affidavit on a Rs. 200 stamp paper and notarise it. The notarised affidavit can be scanned and uploaded on the portal, he explained.

Deshpande said that the deadline for Akrama-Sakrama of houses unauthorisedly built on Government land in rural and urban areas has been extended till March end.

Pointing out that only those unauthorised houses built before Jan. 1, 2015 will come under Akrama-Sakrama, the Minister said that one more chance will be given to the owners of such houses who have not applied for the Akrama-Sakrama.

Maintaining that the process of regularising unauthorised houses built on revenue land is going on at a fast pace, the Minister said the officials have been directed to dispose off applications seeking regularisation of Bagair Hukum Land, before April 26.