Home » Feature Articles » This Cop is a fine cook, a traditional doctor and a nature lover 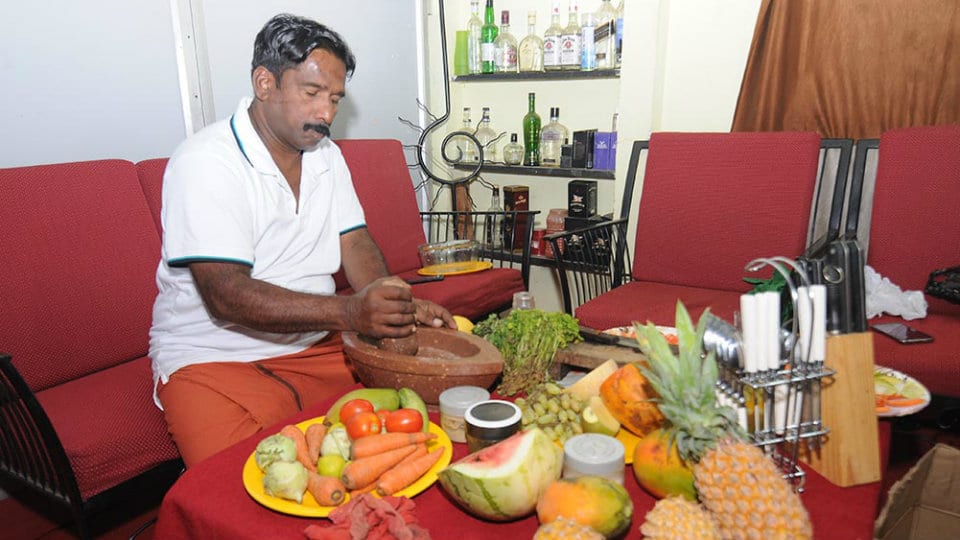 This Cop is a fine cook, a traditional doctor and a nature lover

Think of a Cop and the first thing that comes to mind is his uniform, a lathi and the gruff commanding voice that sends shivers down the spine of criminals and wrong-doers.

But here is a Policeman who is a wonderful cook and doubles up as a traditional doctor, a nature lover and a conservationist. A resident of Lourdnagar, near St. Philomena’s Church, he is the much sought-after cook in the locality and those who have relished the food swear by the dishes he prepares.

For 54-year-old Alexander, son of Ayurveda doctor Dr. J. Irudayam, cooking and providing traditional medicines is a passion and he has won the hearts of many. Alexander is at present serving as a Head Constable at Jayalakshmipuram Police Station. 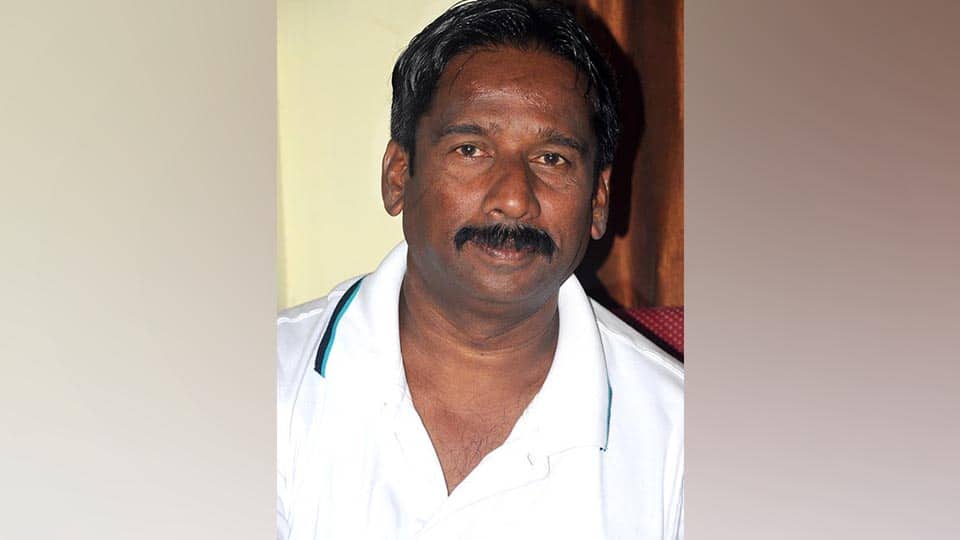 Alexander’s wife Mary Shylaja is serving as an Inspector at Gangammanagudi Police Station in Bengaluru while his daughter Milagres Antony is working as an Assistant Professor at St. Philomena’s College in Mysuru.

Alexander, who developed interest in cooking when he was in second standard, now cooks delicious vegetarian and non-vegetarian dishes with seafood as his speciality. He is a specialist in preparing a variety of fish dishes. A point to be noted here is that Alexander does not use mixer to grind masalas. He instead uses the traditional grinding stone.

This apart, he also prepares a variety of salads such as cucumber salad, Mexican salad, pineapple and carrot salad, dry fruits salad and sprouted grains salad. In all, he prepares over 18 types of salads.

Apart from cooking, Alexander is also a winemaker. He prepares wines using grapes, betel leaves, ginger, pineapple, tomato, jackfruit and rose without using any chemicals or alcohol for fermentation. People come from far and wide to taste Alexander’s wines. 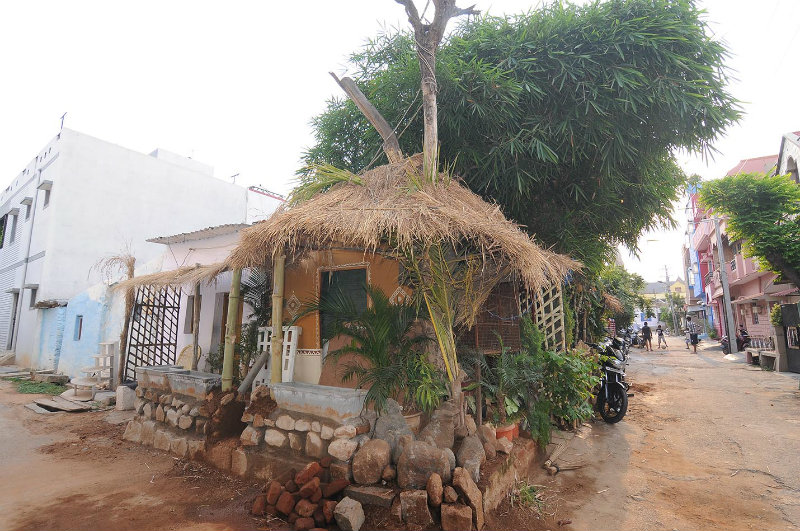 Alexander has converted a part of his house into a mini-forest and has provided shelter to many birds.

Alexander is also a traditional doctor and provides treatment for common minor ailments such as mild fever, cold and cough etc. A nature lover, he likes to be amidst forest. He has converted a part of his house into a mini-forest and has provided shelter to many birds.

His love for nature has made him plant many saplings at Police Stations where he served. With the permission of station officers and with the support of his colleagues, Alexander has converted the spaces in front of the Police Stations into beautiful gardens.

Passionate about football, Alexander, who joined the Police force 28 years ago, was also a member of the Police team and used to play in the forward position and as a substitute goalkeeper. He has represented the Police team at tournaments held in Tamil Nadu, Kerala, Andhra Pradesh, Maharashtra and other States and has brought laurels to the Department.

2 COMMENTS ON THIS POST To “This Cop is a fine cook, a traditional doctor and a nature lover”