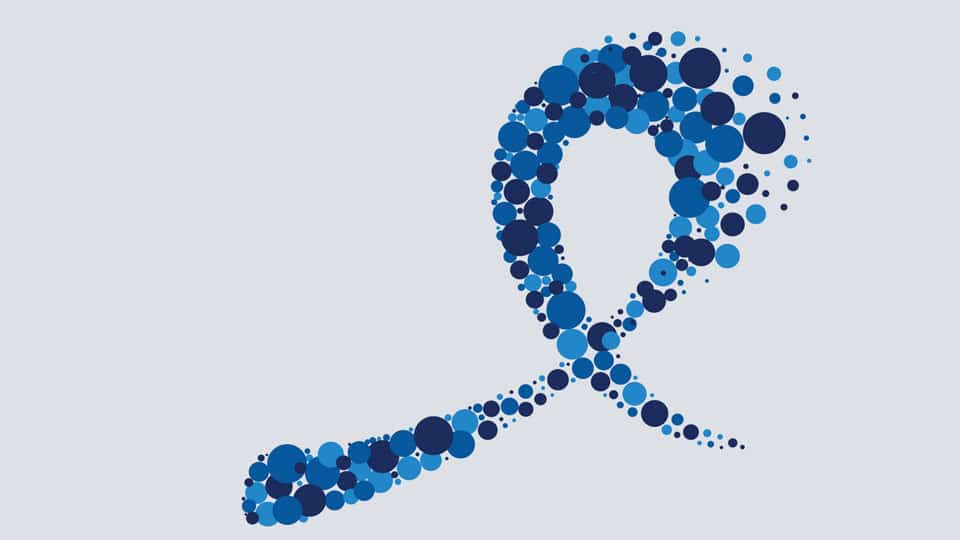 Many agencies keeping a watch on the health status of people in countries across the world, particularly World Health Organisation (WHO), regularly publish the trends of rise in their disease burden of the populations in some countries, including India, and its mitigating feature in some other countries. While small- pox seems to have been fully eradicated globally and polio is being targeted to join small-pox, viruses have emerged as a menace bugging people of many regions one after the other. No sooner than one virus gets stopped in its track, a new virus makes its appearance, the latest being coronavirus originating in China’s Wuhan province. It has reportedly claimed about 800 deaths in that country, apart from fatalities in other regions. Mercifully, India’s position in the scenario created by the bug has not yet reached alarming point enough to cause panic. News of developing a remedy in a laboratory of the West to contain the spread of the virus is heartening, but its production and outreach have to done on a war-footing, even as none in India can afford to be negligent in keeping a vigil on symptoms of the consequent illness.

The fact that about 5,000 virus species are described since the time of discovering tobacco mosaic virus by Martinus Beijerinck (1851-1931), Dutch Microbiologist and Botanist, in 1898 can be mind-boggling. Viruses can infect all types of life forms including animals and plants, being non-bacterial, replicating only inside living cells. More shockingly, viruses spread in many ways including contact, air and water, apart from vectors such as insects.

READ ALSO  Set a thief to catch a thief

While both information and knowledge about the causes and remedies of the multitude of illnesses that debilitate human beings and animals including pets as well as livestock that live in close proximity in homes are not within the grasp of most people, including the literati, even the simple-to-follow practices seem to have got ignored by the entire cross-section of India’s masses. The task of keeping in check the onset of many common diseases such as malaria, tuberculosis, cancer, cardiac problems and so on is conveniently passed on to the Government, forgetting that administration in the country has steadily slipped into incompetent players, who are preoccupied with pursuing their personal interests.

In the backdrop of the foregoing preamble, one deadly disease that has got the entire country happens to be cancer of conduct unedifying on the part of large sections in the population, emulating the loquacious politicos. Medical science may be looking for remedies for diseases bugging the bodies but who are bothered about diseases of the mind, euphemism for societal cancer, which can and must be cured.