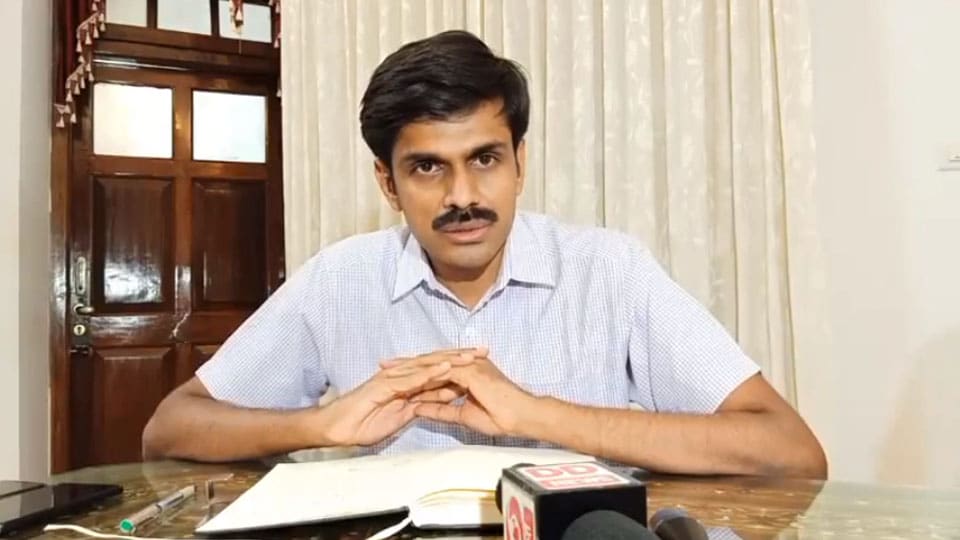 Mysore/Mysuru: Mysuru reported two more positive cases for Coronavirus on the night of Apr.1, taking the total to 19. Among them one is a woman, the wife of P-52 the employee of Nanjangud-based pharmaceutical company (Jubilant Generics) who was tested as third positive case in the district a week ago.

According to the latest health bulletin released by the Mysuru district administration, the two more cases are identified as P109 and P110, the former is aged 63 years and latter is 27, the wife of P52. With this, a total of 16 cases were in the contact of P52, with majority of 14 being his colleagues.

Earlier, the media bulletin said that of the three new COVID-19 cases, two cases are from Jubilant Generics that already had 12 positive cases and the third one was from Bengaluru who happened to be the contact person of the one of the patients belonging to the company.

All the confirmed cases had been isolated in the designated hospital in Mysuru. The number of COVID-19 cases has gone up to 19. Nanjangud had been declared as a ‘containment area’ with multiple cases and the entire town has been placed in 100 percent lockdown barring some essential services.