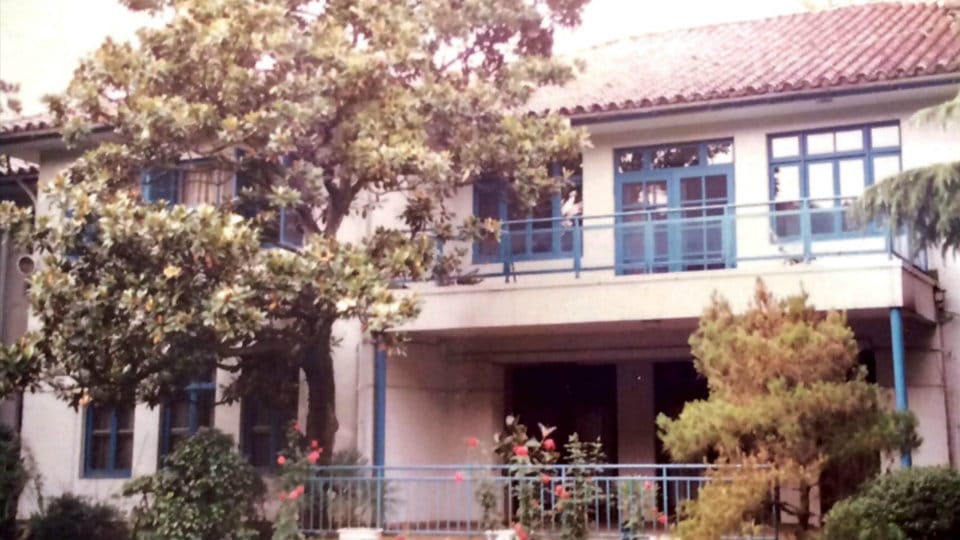 Culinary programmes on television help to whet the appetite for lunch or dinner. We enjoy watching how Nigella Lawson, Master Chef Australia, our own Sanjeev Kapoor or Vikas Khanna present their shows. But “Hell’s Kitchen” starring Gordon Ramsay and his chefs scrambling to cook and serve their dishes against a relentless clock, is stressful. It reminds me of the diplomatic parties we hosted when my husband and I were posted abroad in Indian Embassies.

As a diplomatic spouse, the preparing and presenting of Indian dishes preoccupied me. This included table settings and decoration. In our early years, there were no courses to guide us on menus and table settings. In Mysuru, my hometown, a knife, fork and spoon at table would suffice. At formal dinners of many courses, one had to know the order of cutlery and glasses at each setting; water goblet, sherry glass with soup, white wine glass with fish, red wine glass with the entrée and the ‘champagne flute’ with the sweet. I learnt from observing the table settings at the homes of French or British colleagues. This was to avoid committing a faux pas, using the wrong implement. In a P.G. Wodehouse story, Jeeves warns Bertie about an unsuitable acquaintance who used the wrong knife and fork at table.

It was a challenge to dispel the aroma of ginger, garlic and garam masala that cling to the drapes and furnishings of homes in Europe.  Agarbaties were ineffective, combining with masala to create a new smell. A friend of mine was mortified when a visitor remarked, “One can smell the way to an Indian home!”

I too have an embarrassing memory from Europe. After preparing a dish of spices and garlic, I washed my hands with lavender soap, ready to greet our guests. The first to arrive was the elderly Minister-Counsellor of the Austrian Embassy, a Count. With old world courtesy, he bent over my hand to kiss it, but recoiled at once; garlic had triumphed over lavender!

We could take domestic help with us from India. On transfer to Tokyo, we found a young man willing to work abroad with us; Khem Singh was from Pauri Garhwal. Sporting a Bollywood hairstyle, he idolised Amitabh Bachchan, whom he called “Ammi.” He repeated punch lines from Bachchan films, finding the exclamation “Ein!” endlessly amusing. He felt nostalgic about his home in Chamoli, remembering the scenic stops on the way there; Haridwar, Rishikesh and Joshimath. His eyes misted when he heard Pahari folk songs or military bands. His deepest disappointment was being disqualified when he applied to join the army. He often said, “I really wanted to be a Rangrut” [military recruit], but gave no reason for the rejection.

In 1987, a Tokyo magazine featured articles on food from different countries. They approached me for an item on Indian cuisine. Curry had come to Japan as early as the Meiji era [1868-1912] through the influence of British cooking. “Kare Raisu” [Curry Rice] is cooked in Japanese homes, appears on restaurant menus and is popular with children as a school lunch. The main ingredients of Kare Raisu are onions, potatoes, carrots and meat, spiced with curry powder and served with white rice. The Food Editor wanted me to give them the recipe for Tandoori Chicken, with photos of the marinated chicken and spices.

Girija with Japanese journalist in 1987.

In those days before the internet, such recipes were hard to find. The Kinokuniya Book Store had few Indian cookbooks. I decided on the option of “Ask a Friend.” Mrs. Chopra knew the basic recipe though she had never made it herself. As the recipe was only for a photo-op, the appearance and colour was all that counted, she urged me to get “Go Chhaap Rang” [a food colour] from Delhi to get the right shade of orange-red.

With only a few days to go, I had to depend on local resources. The Daimaru Peacock Supermarket near our home had a cake section with different food colours in packs. I bought a set of yellow, red, green and blue. 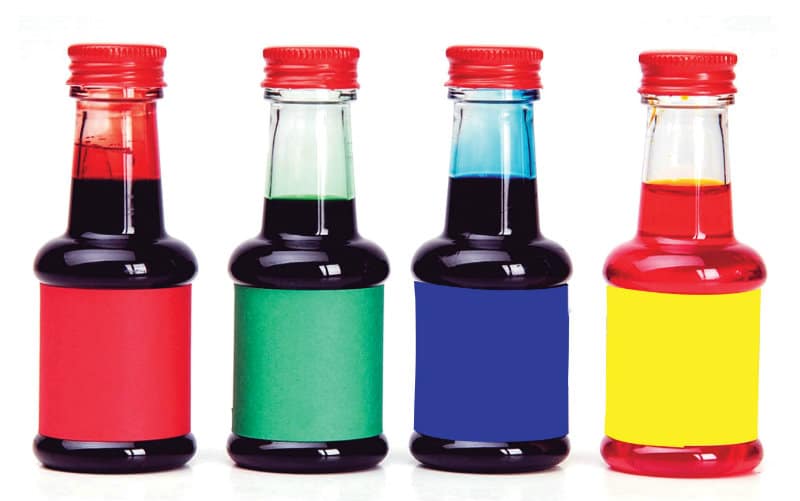 On the appointed day, the elegant young Japanese journalist and her photographer arrived a little before time. So I had to leave it to Khem Singh to mix yellow with the red colour and apply it to the chicken pieces. Photo of dry ingredients for the Japanese magazine.

After a few minutes, Khem Singh signalled from the corridor that it was ready. Excusing myself, I entered the pantry. On the table were saucers of spices and a tray of glistening green. When I asked where the tandoori dish was, Khem Singh pointed to the tray and, holding out a bottle of green colour, said “Maine yeh lal rang lagaya hai.”

Suddenly I understood; poor Khem Singh was colour-blind. He had trouble distinguishing red from green. That was why the Army had rejected him. Desperately I washed the chicken with detergent, but to no avail. I tried to brazen it out by telling the journalist that this was a variation of the classic recipe, a “Hariyali” or green Tandoori Chicken. 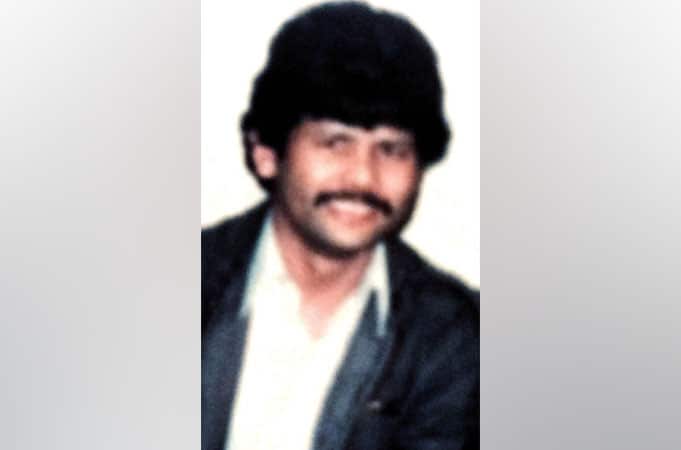 With the customary politeness and exquisite good manners of the Japanese, they took photos, bowed and left. But when the magazine came out, the recipe was printed without pictures !