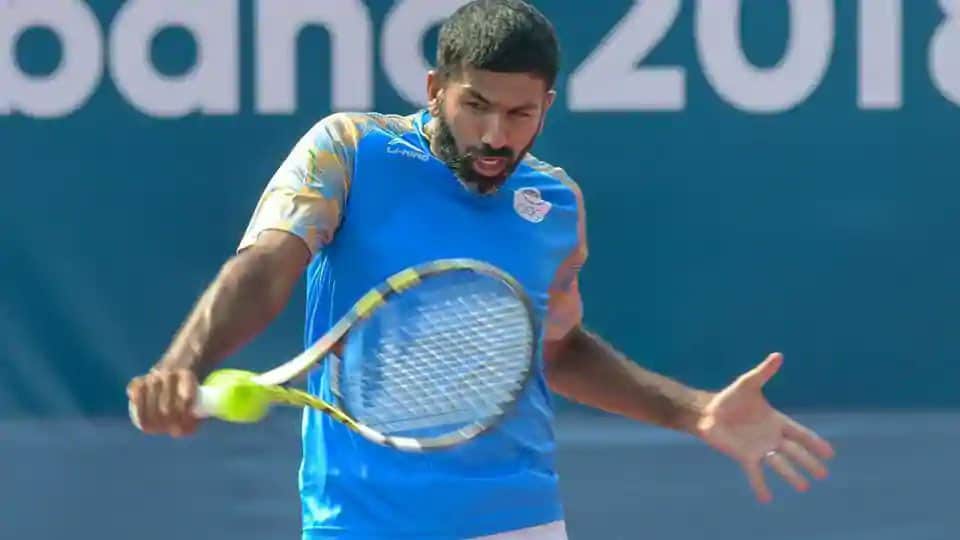 Serbia: Rohan Bopanna and Saketh Myneni lost the do-or-die doubles rubber against Serbia as India conceded an unassailable 0-3 lead to lose the Davis World Group Play-off tie. However, India can still have a shot at the qualification for the Davis Cup finals in five months from now as per new rules.

After losing both the singles on Friday, India needed a win to stay alive but Bopanna and Myneni, who replaced originally nominated N. Sriram Balaji, could not keep the country afloat.

They lost 6-7(5) 2-6 6-7(4) to relatively inexperienced pair of Nikola Milojevic and Danilo Petrovic after two hours and 22 minutes on indoor courts at Kraljevo Sports Venue.

India have now lost three ties in a row to Serbia, which did not have its top players. India were expected to do a better job than this, since reigning US Open Champion Novak Djokovic opted out and Filip Krajinovic pulled out due to an injury.

Since new Davis Cup reforms have been introduced India will not have to go back to Asia/Oceania Group immediately. Instead, India will compete in a 24-team qualifying event (home and away format) in Feb., 2019 to qualify for the 18-team Davis Cup Finals, to be held either in Madrid or Lille from November 18-24, next year. The 12 winners will qualify while 4 semi-finalists from 2018 season will get direct entry. ITF will award two wild cards for the inaugural Davis Cup finals.