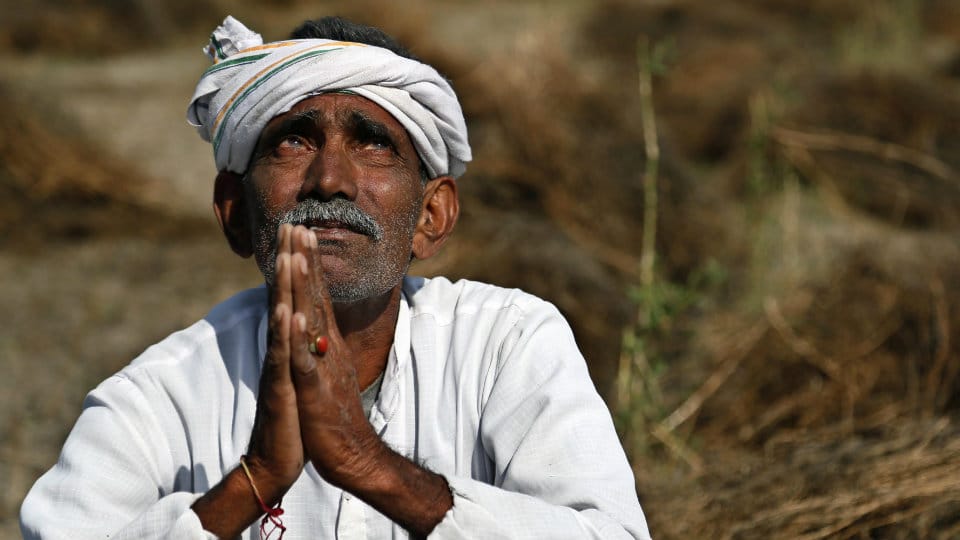 The term average is made to be understood a number expressing the central or typical value in a set of numbers, while there is very little about average being typical value of that set of numbers. A glaring example of being misled by the term average is life expectancy in a population which is a statistical measure of the average time in years people of that population are expected to live. That measure or number is based on a number of demographic factors, including gender. In the land’s population, going by its officially declared life expectancy, males are endowed with a longer life-span than females, again on an average.

However, seen cursorily,  reality doesn’t prima facie seem to be in line with that official data, going by the predominance of males figuring in media reports on deaths due to road mishaps (nearly 150 thousand in a year), suicides (reportedly exceeding 50,000 a year), some diseases (such as cardiovascular), murders, shooting at unruly crowds and so on, in all of which females don’t figure conspicuously. Further, nearly all farmers ending their lives in the land are males.

Psychiatrists aver that depression drives nearly one in five with that affliction to commit suicide. The factors causing depression being many, one is prompted to suggest studies in depth concerning the phenomenon of suicide so that measures can be devised to address the matter. Stating that depression, along with unbearable debt-burden leads to suicides amounts to oversimplifying the issues relating to unnatural ways of ending life.

Farmers of the land, particularly in its Southern States, currently committing suicide in unprecedented numbers are making news in the columns of dailies with such regularity that the readers of suicide reports seem to have accepted them as routine. Also, the governments of the respective States announcing relief amounts to the families of farmers ending their life is also a routine, giving the impression of closing the matter in every case.

Data sourced to the National Sample Survey Office throws light on the borrowing patterns of India’s farmers which should trigger informed circles to suggest action to address the issues bugging the farmers of the country. Andhra Pradesh reportedly has the highest share of indebted agricultural households (92.9 percent), Telangana (89.1), Tamil Nadu (82.5), Kerala (77.7) and Karnataka (77.3), a pattern that has failed to rattle the urbanites.

The adage prevention is better than cure applies to the task of addressing the plight of the farming fraternity equally, if not more than health issues. The just-taken measure of loan-waiver doesn’t find favour with right-minded analysts. An immediate make-over to make agriculture more rewarding and reliable means of livelihood suggests itself, to change the outlook of rustics that moving to urban spaces is a better option than farming.