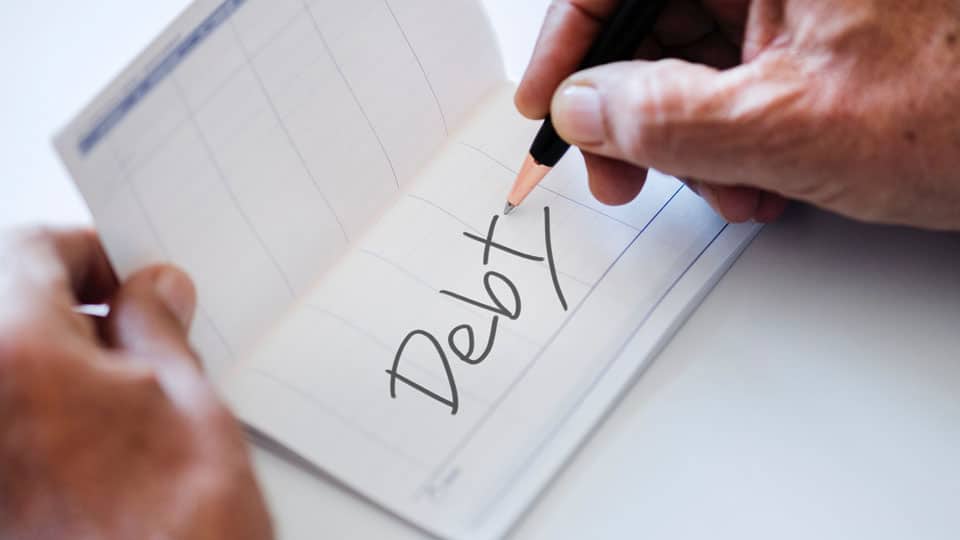 As per the order passed by the previous Chief Minister H.D. Kumaraswamy (HDK) during his last days as the CM, landless labourers of the State with less than two hectares of land holding or annual income below Rs.1 lakh are eligible for loan-waiver.

The order enables waiver of loans for landless labourers, taken even from private money lenders. It is a one-time relief lasting a period of one year from the date that it came to effect that is July 23, 2019.

However, this landless labourer loan-waiver has not set any limits to the loan amount that could be waived.

Meanwhile, even as confusions still persist on the provisions of the newly introduced Debt Relief Act, Chief Minister B.S. Yediyurappa held a meeting with the officials concerned at Vidhana Soudha this morning to discuss the issue.

With the previous CM Kumaraswamy issuing the order as his parting shot, just hours before he stepped down as the CM on July 23, the order reportedly lacked clarity.

As such, Yediyurappa, in today’s meeting with the officials, discussed the State Government’s role in the Act, the appointment of Nodal Officers for the purpose, the jurisdiction of the Nodal Officers, the multiple clarifications sought by the Union Government, the limit of the amount that can be waived and such other issues, it is learnt.