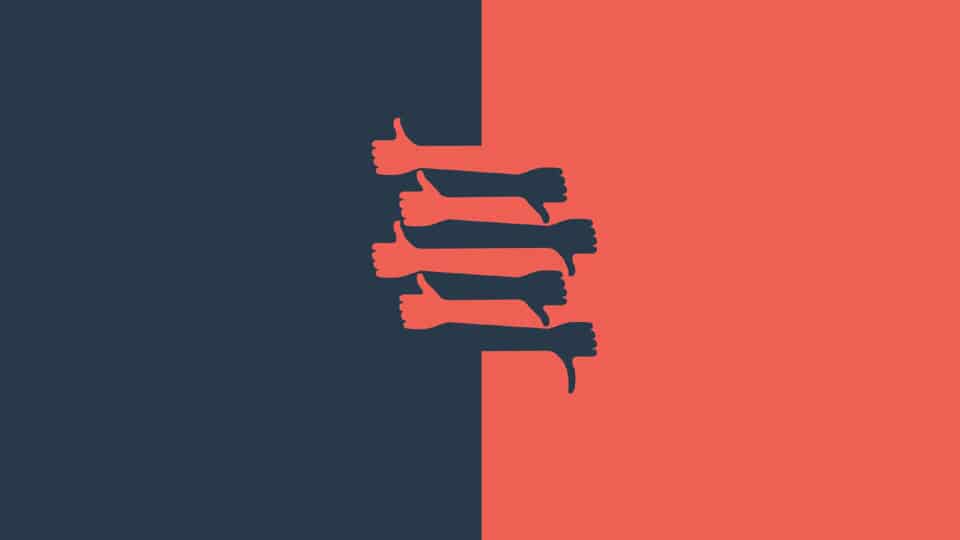 Scholars who are credited with writing verses in the distant past have mentioned the term Bharathakhanda, meaning the territory of which present India is only a part. Many explorers, particularly the Italian merchant and explorer Marco Polo (1254-1324), Chinese travellers Fa Hien (337-422) and Hiuen Tsang (602-664) are recollected by many public speakers as having written about the region in glorious terms. Having observed the enormous wealth and prosperity of the land and its people, while narrating his experience to his fellow citizens in Europe, Marco Polo is said to have earned the nick name Marco the Millions. Maybe, if he had visited India of our times, he might have highlighted only the millions-side of the land’s population, feeling shy in calling the democracy as a mad house.

However, the other two travellers, both monks, chose to write about the institutions of learning and refinement in the culture of people at large. The reports in dailies covering the 36-hour visit of American President Donald Trump also highlighted his praise for the country’s Prime Minister, glorifying the nation only in the offing. His conducted tour to three locations (Ahmedabad, Agra and New Delhi) can be seen as a saving grace in the context of millions of Indians contributing unabashedly to the democracy’s downturn on count of harmony among its citizens.

The sayings meaning to view the entire world as one family and wishing for happiness to all and the slogan intending to portray the nation’s Unity in diversity are being mocked at with disdain given the discord between the ruling class in the country and the multitude of outfits across the land.

Foundations of stabilising the nation from its ongoing turmoil, led by persons pursuing cheap popularity, are shaking similar to earthquakes. The self-styled leaders making provocative statements instigating unruly behaviour don’t seem to be conscious of the harm they are doing to sustain a stable democracy. The country’s people are tottering in their failed battle against poverty, diseases and unemployment in the educated youth sections of the population. India, with its dubious distinction of the world’s highest population of visually handicapped people and many life-debilitating diseases such as cancer, tuberculosis and malaria cannot afford to harbour the kind of leaders who are sparing no efforts in misleading the youth. Headlines in widely-read dailies such as “21 of world’s 30 polluted cities are in India” don’t see the Indian people in good light.

Some locations in the country are witnessing arson and looting by unruly groups led by well-marked hooligans. Dealing with them calls for measures adopted by Lee Kuan Yew when similar situations were created in the City State Singapore during 1950s, before the downturn assumes cancerous proportions. Handling the pseudo-leaders with kid gloves cannot lead to order in the country. Action to silence them is overdue.

Editorial
Philosophy: A forgotten subject
Hate in the time of Coronavirus