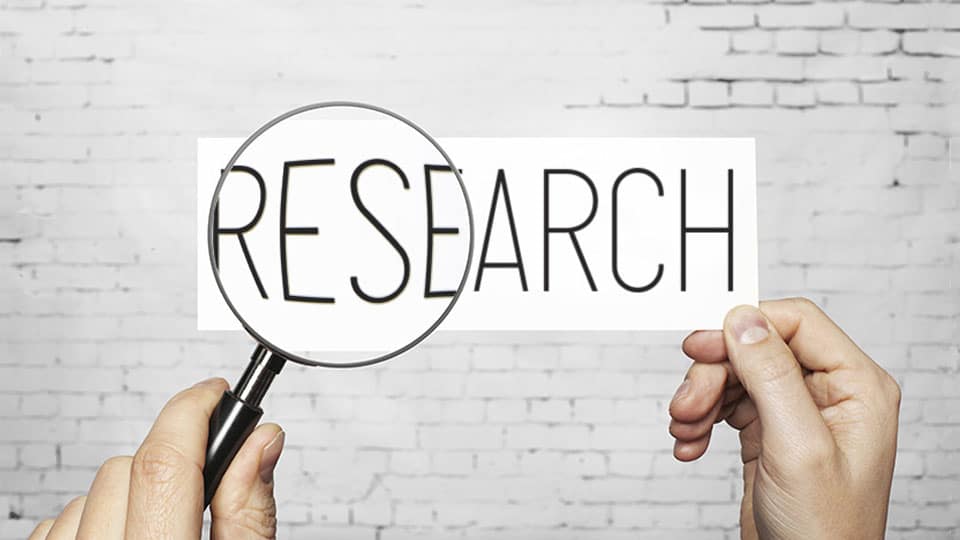 It has been reported that the Human Resource Development (HRD) Ministry has recently issued an advisory to Central Universities in the country to discourage research scholars from selecting pointless topics as research subjects. It has done this in response to the concern expressed at a recent meeting in Delhi by the Vice-Chancellors of many Universities over the irrelevant research that is now being done in our country which has no real relevance to our needs as a vibrant nation. This advisory that all research done in our country should be relevant to our national priorities has already received much criticism from some quarters as it has been seen as a restriction on the freedom of our scholars to select subjects of their choice for research.

Until not very long ago the main purpose of all research used to be to find out not just what was unknown to us but also to discover ways and means of making our lives better and safer. That was the time when only the most serious-minded few amongst the members of our teaching profession opted to enter the field of research, digressing from the straight and most commonly trod path that led to a modest livelihood. And, most notably, that was long before Ph.Ds became mandatory for college and University teachers to stay and rise in their hallowed ranks and become eligible for perks and promotions.

With this stipulation, the Ph.D became the most preferred and sought after decoration on any college teacher’s job application or calling card. And, with this sudden and almost astronomical leap in the demand for Ph.Ds most research centres in our country have now literally become mills that churn out ‘Doctorates’ each passing day. It is an open secret that Ph.Ds are being sold and bought these days in what has now become a very big business. So is the case with many post-graduate degrees in almost all fields both professional and non-professional.

I will not delve into this matter here as doing so is pointless. We all know very well that the agencies that should look into this racket are themselves an integral and inseparable part of it!  It is no surprise that many of the topics on which our scholars do their research just to adorn themselves with a Ph.D do not seem to have any real relevance or purpose beyond making themselves eligible to remain in their jobs. That is why we are seeing such a sharp and noticeable increase in our newspapers of announcements of Ph.D awardees with their photographs too.

Over the past few years I have made it a point to look closely at the topics on which these neo-scholars have been losing their sleep only to find to my dismay that most of them have no relevance to anything that can make our college teachers wiser or their students more learned. The fact that their efforts and all our money that goes into their research does not seem capable of making our lives any better can be excused here as an act of courtesy just to keep our education system alive!

Real research should be really serious business. It should involve some carefully conducted study under the constant supervision of a very learned guide. The data collected for it and the conclusions drawn from it should be capable of standing scrutiny by academic agencies of international standards which should be able to feel that the right conclusions have been drawn about a useful topic. In our country, as things stand today, what is called research is not research at all. Very often it only involves reaching out for some offbeat topic and registering to do research on it just to arm oneself with a Ph.D that can make life as a college teacher smooth and hurdle-free. Much of the material that makes up the thesis or dissertation is simply plagiarised which is all the more easy in this cut and paste era!

Therefore, unlike in the past, today to guide a Ph.D aspirant a guide too does not have to be very knowledgeable or hard-working. Having a guide is now only a technical necessity as the topics chosen are not just simple but very often outright silly. If you look closely you’ll be horrified to find that most of the topics on which research is being done these days at the University-level and for which Ph.Ds are being granted left, right and centre, actually seem like essay topics for high-school children! I find people spending years of their time and tons of our money on conducting research on topics as silly as the impact of a film-star on his or her fan-following or on the ten best tourist spots of our State. A fan of some politician decides to find out the impact of his or her leader’s ‘generosity’ in changing the lives of the poor in our society. Nothing is said about the funds coming only from the tax-payers’ pockets !

Another so-called scholar decides to do research on how an obscure author handles gender issues in his or her book. I wonder where the need is to spend so much time and money on something that can be found out by anyone interested in the matter simply by reading the works of that author? Where is the need for a person to register for a Ph.D and for the University to appoint a guide to conduct research at great cost on the matter for three to five years only to convey their conclusions to a public that is just not interested in who they are talking about?

Very often a student picks up a very hypothetical issue like what would have happened if Tipu Sultan had not met his end at the hands of British in the Fourth Mysore war?  Can anything be sillier than this? When we all know that Tipu died in the fourth Mysore war what is the point and purpose in losing our sleep about how he would have fared in the fifth war which he never fought? The few examples I have given here are all of topics on which research is being done or has been done for which Ph.Ds have been awarded by our Universities. They are not a figment of my imagination. Therefore, it is no surprise that our HRD Ministry has issued the advisory that all research should have some purpose. I only hope it is implemented in both letter and spirit. Only then the image and the well-being of our education system and the real purpose that it should serve will be met.