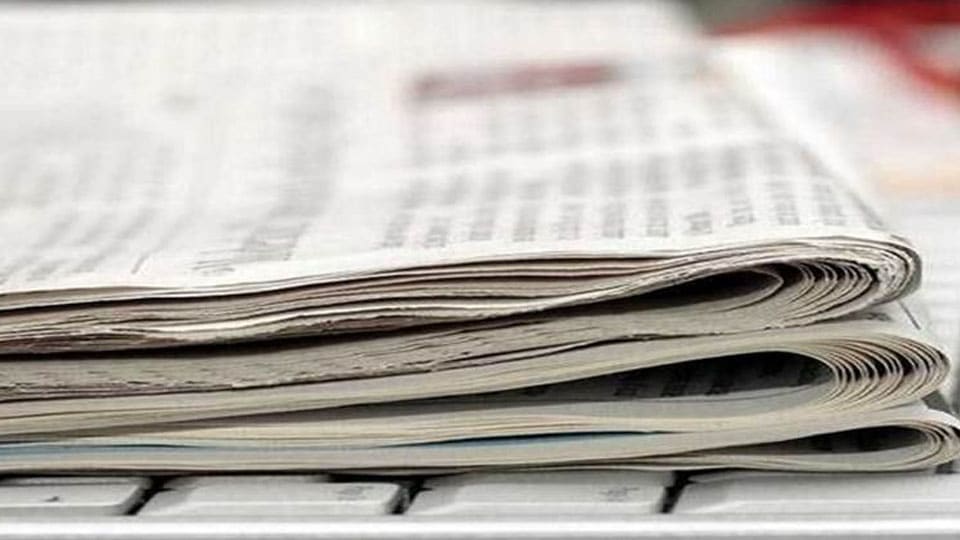 Freedom of Speech and freedom of the Press are different kettles of fish, the major and the most commonly noticed difference being the latter has a regulator in the body Press Council of India while the former is more glorified as a Constitutional provision than complied with by the citizens, the so-called rationalists taking fascination to pass remarks about many sensitive issues including the people’s time-honoured customs and beliefs, ways of life of many familiar sections of the population with an intention to gain cheap popularity, the dailies of all hues lending a helping hand by printing their spoken words with the assurance that readers of dailies will lap it up.

A matter of pride (?) for all Indians is that the country happens to be among the largest newspaper markets in the world, with close to 6,700 periodicals and over 260 million copies distributed per day. An early morning without a newspaper of the day and a cuppa is incomplete for most of the people in India, be it elderly, middle-aged or youth in the population.

More than a third of the land’s total head count identified by Hindi as their lingo, five newspapers published in that language figure among the top ten dailies of the country. India also hosts the world’s only Sanskrit daily which has celebrated its 50th anniversary and published by a family of Mysuru. The largest selling English language daily, The Times of India, started in 1838 is said to be the most-read newspaper brand of India.

Both as a source of information portraying the goings on locally, regionally, nationally and globally in the form of news, views, features and advertised goods and services and reading material, no other kind of publication can match newspapers, including this tabloid. On counts of cost and convenience, not to forget the freshness of info that is delivered at the doorsteps of the patrons. What should be faithfully reported and presented as news or information and what should be scrupulously avoided are issues having a bearing on a plethora of factors, debating on which can be a highly fascinating exercise.

The scene being created by well-marked sections of the population committing crimes in the august company of the so-called politicians, whose public image doesn’t require to be expressed in words, barring exceptions, seems to have hogged the column space of dailies of all hues, passing as news. For obvious reason, dailies that carry in print the graphic details of that scene cannot exit from the groove.