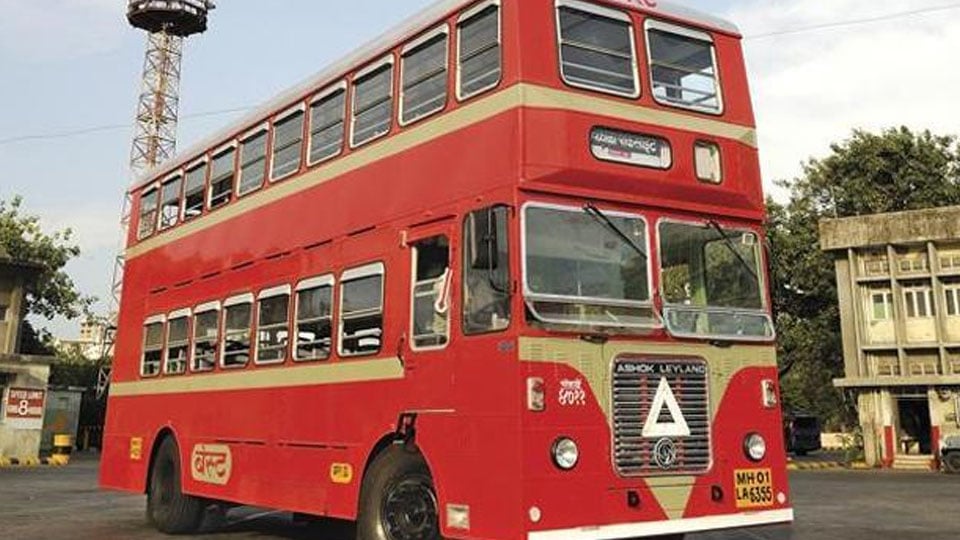 Bengaluru: In a bid to develop and promote tourism in State, Karnataka State Tourism Development Corporation (KSTDC) has decided to operate double-decker bus services in Mysuru and Hampi.

The service would commence from December this year and a total of six double-decker buses would be put into service in the first phase. Out of the six buses, four would be introduced in Mysuru and two in Hampi.

It may be recalled that former Chief Minister H.D. Kumaraswamy had allocated Rs. 5 crore for launching six double-decker buses for sight-seeing in Mysuru and Hampi.

Also, the Union Transport Ministry had identified five potential routes between Bengaluru-Mangaluru, Bengaluru-Chennai, Bengaluru-Hubballi, Bengaluru-Mysuru and Bengaluru-Hyderabad to run double-decker buses.  The plan, however, did not take off.

Under the ‘Open Bus’ concept, over four open-top double-decker buses were introduced in Bengaluru by the Bengaluru Metropolitan Transport Corporation (BMTC) in 2014 where the buses were used for hop-on and hop-off tours of the city, giving tourists a treat.

Open bus concept had received the thumbs up from some urban experts who point out that Kolkata has these double-decker buses, which are now one of its major attractions.