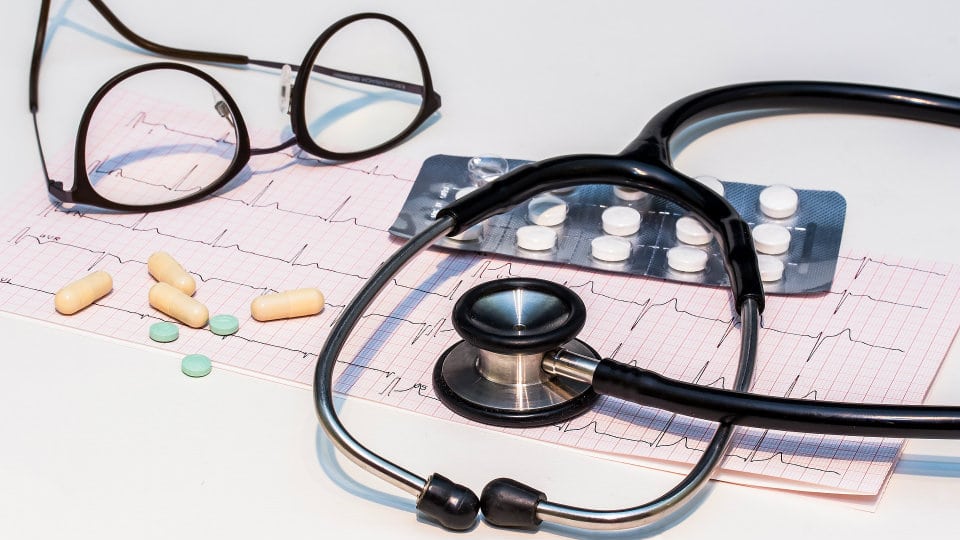 Those were the days of government hospitals and private doctors. The words clinic and family doctors came later. This was followed by that rare breed FRCS and MRCP, all from England. By 1970s, transfiguration in the medical horizon began. A large number of private hospitals, corporate hospitals and specialists with Indian post-graduate degrees called MDs appeared as healers of the sick. This change also led to corresponding higher cost for medical care and along with it exploitation by the greedy ones.

I began to ruminate about the medical fraternity after reading an article about physicians by Dr. Veena Bharati in the DH to coincide with Doctors’ Day on July 1. She rightly says the patients these days end up paying more for the luxury of ‘star hospitals,’ health-care insurance and the specialists. How true! My friend had a personal experience that he narrated to me just a couple of days back. A similar situation, hence, encouraged by the article of Dr. Veena Bharati, I decided to write this.

A month back, a daily wager, working for a businessman, suffered a thorn-prick on his toe with the thorn getting embedded. In time it became septic, puss was formed and he was limping with pain.

He went to a private clinic, his family doctor that Dr. Veena Bharati had described in her article. The doctor examined him, gave pain-relieving tablets and advised him to go to a small neighbouring hospital as he is not equipped to attend to this problem.

The following day, he was taken to the hospital by a rickshaw costing Rs. 100+ as he was unable to walk and hence no way he could take a bus. Immediately, he was referred to a pathology laboratory for various tests that cost Rs. 800.

The test report was seen the next day by the visiting surgeon of the hospital after taking a deposit of Rs. 2,500. He was asked to go to the hospital the following day to open the wound and remove the puss and the pain-causing thorn. It was done, the wound was dressed and he was sent away to visit again for dressing after two days. Medicine was prescribed that cost Rs. 300.

The third dressing cost him Rs. 100 because it was done by a nurse. The fourth dressing was done for Rs. 100.

He was advised to come again as there was need for suturing the deep wound. An amount of Rs. 2,500 was collected for this procedure and he was sent back. Again he was asked to go for dressing and it cost him Rs. 250. That malicious, sinister thorn in the flesh of his sole had cost this man, earning Rs. 500 for a day’s labour, a fortune indeed — Rs. 9,500 so far. And what about the cost and agony of many visits?

No wonder I see poor people going to Government Primary Health Centres (PHCs) located in different areas of our city and in small towns. Even if the doctor here is corrupt, I don’t think it would cost the patient so much.

Well, it is here we come to believe in luck and destiny. If this patient had gone first to a doctor who would attend to such minor procedures (with courage and confidence in his skill) probably he would have come back with relief spending very little.

I agree each doctor has his price as fee. Just like lawyers. But these professions must also have a human face.

I remember our country’s No. 1 criminal advocate Ram Jethmalani appearing for the Delhi Chief Minister, Arvind Kejriwal, in a defamation case filed by Arun Jaitley, Finance Minister. Jethmalani had sent a whopping bill of about Rs. Three crore to his client. Kejriwal wanted the Delhi Government to pay the bill but the Delhi Lt. Governor refused to sanction saying Arvind Kejriwal must pay it from his pocket as the case was not against the State of Delhi.

Immediately, the humane face of Ram Jethmalani could be seen. He declared he would fight the case pro bono, for free, did not want any fee. Well, Arvind Kejriwal is lucky. The labourer in this case, is not. It is here we come to believe in luck and destiny.