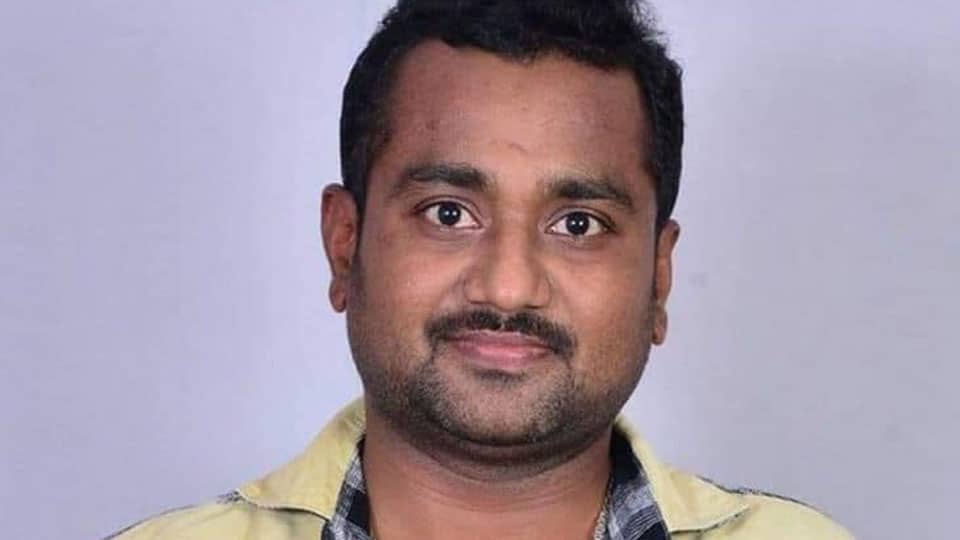 Bengaluru: With the Income Tax (I-T) Department yet to reply to the notice issued by the Jnanabharathi Police in connection with the suicidal death of  Ramesh, the Personal Assistant of senior Congress leader and former Deputy Chief Minister Dr. G. Parameshwara, the Police have made little progress in the investigation of the case.

Ramesh had  hanged himself from a tree in Jnanbharathi Police limits earlier this month, leaving behind a death note, in which he had accused I-T officials of harassment.

Following a complaint by the deceased Ramesh’s younger brother, Jnanbharathi Police registered a case and issued  a notice about 10 days ago to the I-T Department.

But the I-T is yet to reply to the notice,which has put the Police in a quandary, it is learnt.