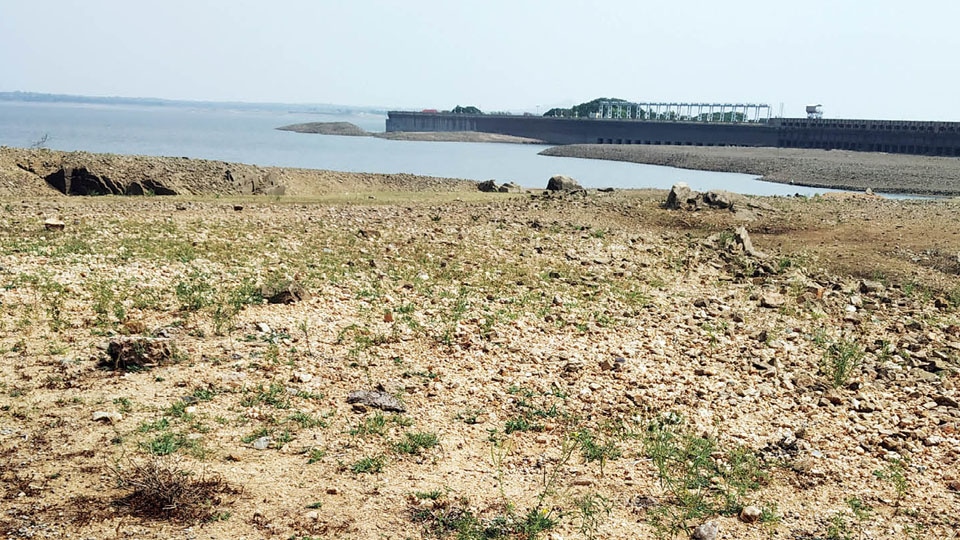 Drinking water woes come to the fore in MGP meeting

Mysore: Drinking water woes in may parts of the city was the main issue at the Mysuru Grahakara Parishat’s (MGP) monthly meeting held at the Parishat’s office in Yadavagiri on Sunday.

MGP Member Mansoor Ahmed, who was among the first speakers at the meeting, said that Siddique Nagar used to get water from borewell and Vani Vilas Water Works (VVWW) on alternate days. But water supplies from borewell has fallen sharply over the past few days, giving rise to a severe water crisis in the locality, he said and urged the VVWW authorities to address drinking water problem.

MGP Founder-President Bhamy V. Shenoy wanted to know the revenues collected by VVWW every year and the quantity of water it supplies to the city.

Highlighting that water tax payers too are facing a drinking water crisis, in many part of the city, he demanded that the VVWW come up with detailed statistics on water supplies to each locality in the city.

Water woes in Rajendranagar, N.R. Mohalla and other areas too were discussed at the meeting.

VVWW Officer Girish, admitting that there was some problem in drinking water supplies to Siddique Nagar, said that there were plans to supply water to the area under Atal Mission for Rejuvenation and Urban Transformation (AMRUT) scheme.

He further said that the water problem in Rajarajeshwari Nagar, which comes under Mysuru Urban Development Authority (MUDA) will be brought to the notice of the authorities concerned.