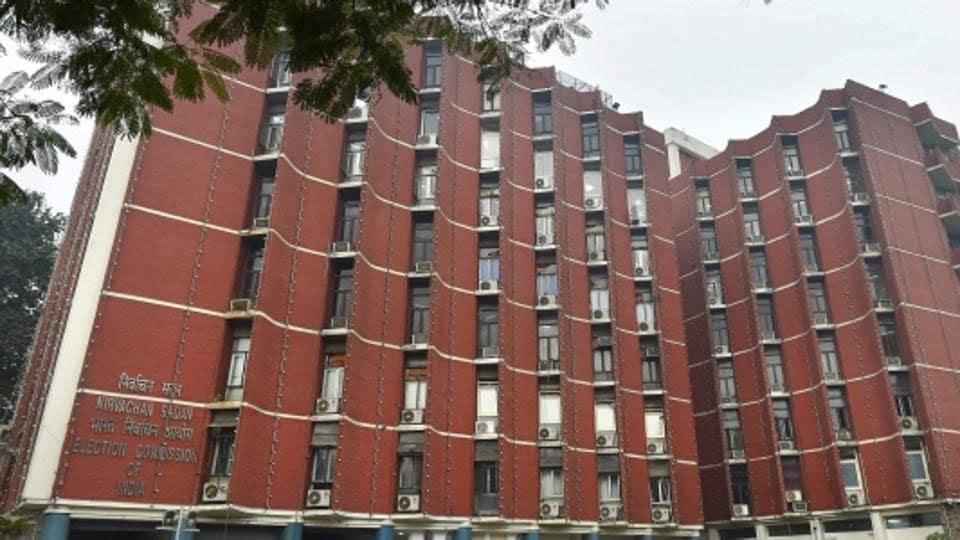 e-EPIC special drive in city and district on Mar. 6, 7

Mysuru:  In a bid to help new voters who are enrolled in the fresh electoral rolls to download their e-EPIC cards, the Election Commission will be conducting a two-day e-EPIC special campaign on Mar. 6 and 7 in city and district.

Marking National Voters Day, the Election Commission on Jan. 25, 2021, had launched downloading of electronic-Electors Photo Identity Card (e-EPIC) for youths who became eligible for voting after completion of 18 years of age as on Jan.1, 2021. This was in the first phase that concluded on Jan. 31, during which the new voters could download their e-EPIC through https;//www.nvsp.in, https://voterportal.eci.gov.in and voter helpline  Mobile Apps (Android and IOS).

Now, a special drive will be held on Mar. 6 and 7, during which Booth Level Officers (BLOs) of every booth in all Assembly segments of the district will educate voters who are freshly included in the electoral rolls, on downloading e-EPIC cards from their Android or IOS mobile phones.

New voters can visit their nearest polling booth and learn about downloading their e-EPIC cards and also get their doubts clarified, according to a press release.