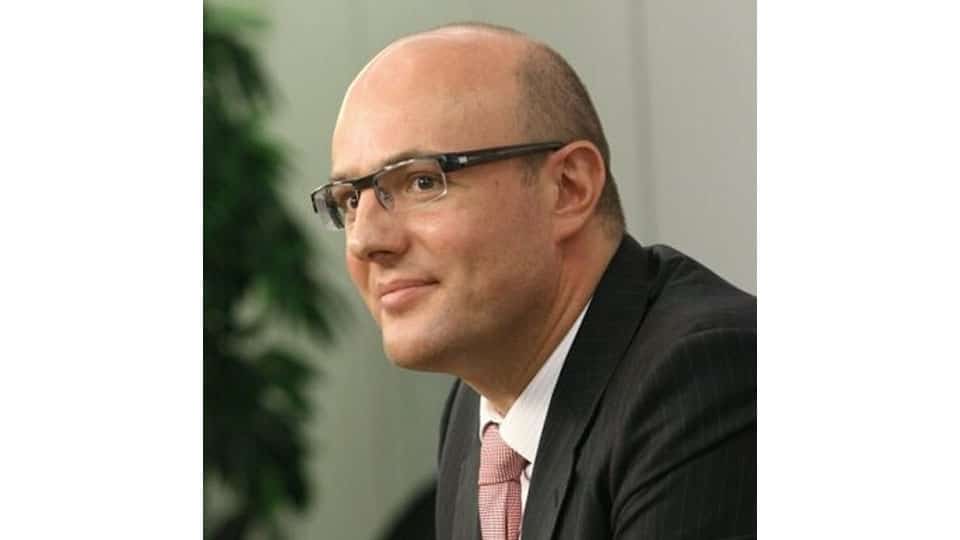 Moscow: The Russian Government will start issuing electronic passports in the Moscow region at the beginning of 2023, Deputy Prime Minister Dmitry Chernyshenko said.

According to Chernyshenko, the e-passport will look like a bank card and will have an embedded electronic chip with all the necessary data. Additional personal information, such as a Driver’s License number, can also be added to the e-passport’s memory storage.

Chernyshenko added that the Russian Government will “start issuing [the electronic passports] from the beginning of 2023, tentatively, in pilot regions that have a high technological readiness to use such documents — these are Moscow, the Moscow region and the Republic of Tatarstan.” He specified that despite the initial limited launch, people will be able to use the e-passport anywhere in Russia.