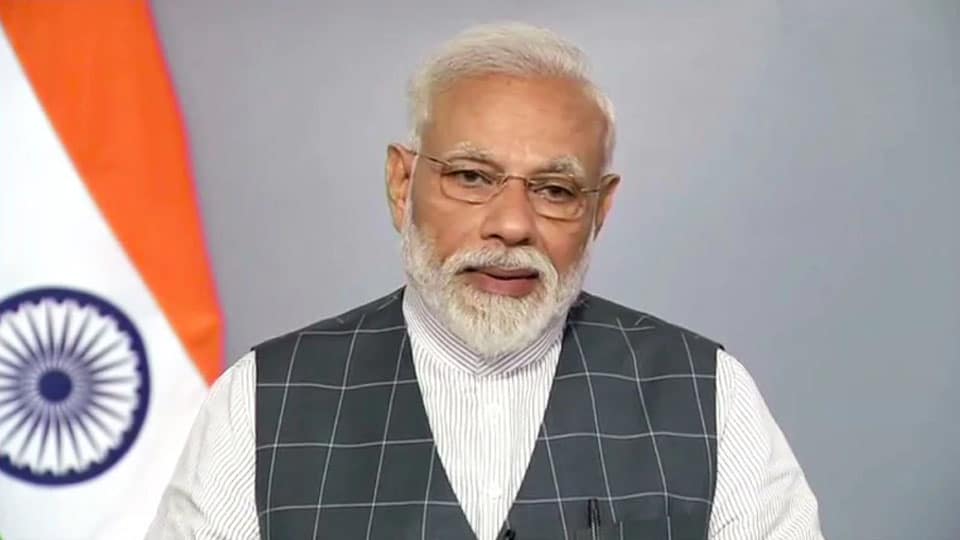 New Delhi: The Election Commission of India (ECI) this morning gave a clean chit to Prime Minister Narendra Modi on his address on ‘Mission Shakti’. The poll panel had set up a committee to examine whether Modi’s speech broke the Model Code of Conduct which is in force for Lok Sabha polls. ECI said there was no violation of Model Code in PM’s speech.

After Opposition parties alleged that Modi’s address to the nation on successful Anti-Satellite (ASAT) test was in violation of Code of Conduct, the ECI held “internal consultation” over the issue. The panel sought full speech of Modi from the Centre to address the issue.

The ECI directed a committee of officers to examine the matter immediately in the light of the Model Code. The test was conducted at 11.16 am on Wednesday and the PM made the announcement after an hour. The timing of this address to the nation had been questioned by Opposition parties who said that it was done to gain political traction.