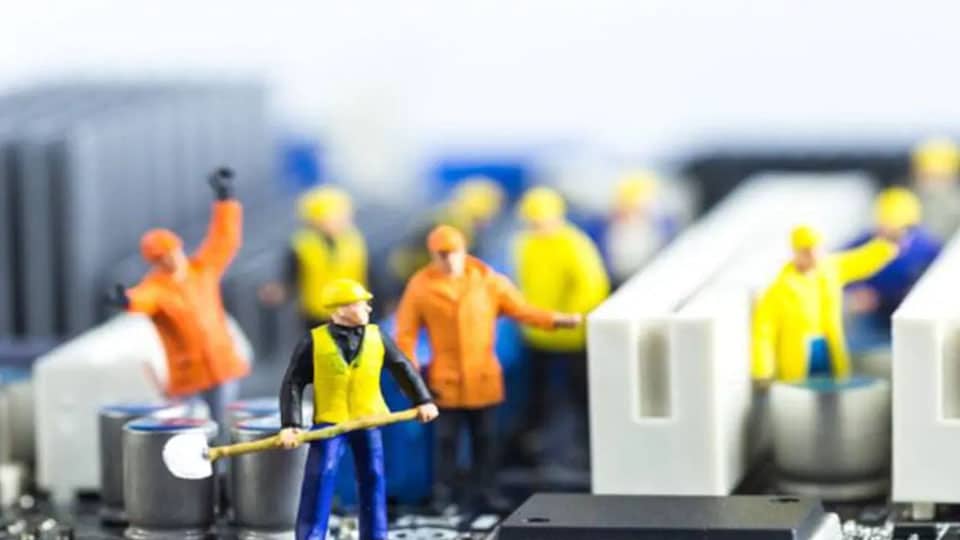 The country witnessed a rise in the number of IITs (Indian Institute of Technology) a few years ago not too long past while the conventional engineering colleges downed their shutters, an event that didn’t lead to informed debates in the circles of stakeholders for engineering education. Karnataka was conspicuous on both counts, namely IIT in the list didn’t figure in its radar and managements of engineering colleges that closed seem to have taken the dramatic change in their strides. Although the acronym IIT enjoyed an exalted status from the days of the establishment of first five institutions as symbol of excellence in technical education in India, their later cohorts, ten of them seem to be bestowed the same rating that the earlier institutions earned. The fact that nearly eighty per cent of the graduates trained in the older IITs left the shores of their motherland in pursuit of higher studies and guaranteed jobs with attractive pay packets abroad, particularly in Europe and America contributed to their global image. That may not have spurred the alumni of the later IITs to take up the task of ennobling their alma mater. That apart, the graduates of most engineering colleges ended as a neglected mass of technically qualified workforce, majority of them either unemployed or under employed. Their numbers only reflect what the nation spent on their education apart from trauma to their parents.

The imposing monuments, temples hosting amazing sculptures that have stood the vagaries of harsh weather for centuries, bridges and roads of several decades vintage and even dwellings dating back to more than two hundred years that are still in good repair, despite inept maintenance by later generations of people and administrations should trigger thoughts on the magical skills of the country’s past generations and how they acquired them.

The factor of medium of instruction, particularly at school stage, occasionally figures in newspaper articles and speeches of littérateurs from various platforms, those with standing in society prescribing mother-tongue as the preferred means for better learning. Their strong verdict has not been extended to technical education at either undergraduate or graduate levels. Not only the medium of instruction in engineering colleges across the country is English, but also both the curriculum and text books are marked by material from the West to a major extent. Those who are in the know of the quality of training the youth in various branches of engineering may be able to explain the yawning gap that separates the engineering graduates from what they ought to be as a workforce with skills of high expectations in the field.

Short-comings in the competence of engineering graduates at large have been amply brought out by seasoned entrepreneurs in various industries of the country. Their observations point to the importance of training engineers to address the challenges in their work environment and grab the opportunities to apply their skills including clear perception of related domains raising their level of versatility. In short, both engineering education and competence of trained engineers need ennobling.

Editorial
Will Irwin Road be ready before Dasara-2019?
Finally, from Kashmir to Cape Comorin