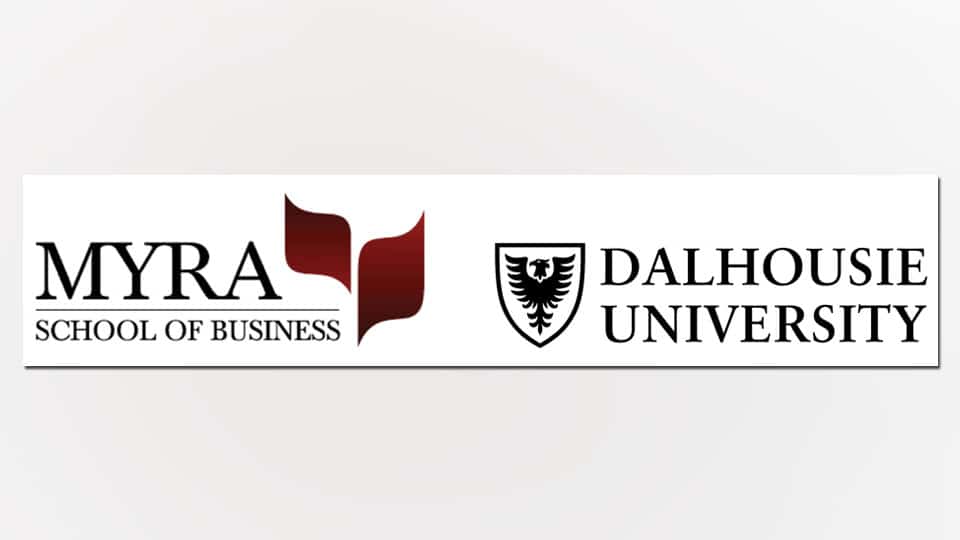 Enrol in Mysuru … Graduate in Canada

Mysuru – Mysore Royal Academy (MYRA), city’s premier business school has signed an MoU for a joint two-year degree programme with Dalhousie University in Canada. This tie up of MYRA with Dalhousie is part of its Global MBA programme where students start their first year at MYRA and complete their 16 Core course and also undergo the Summer Internship in India before being transferred to their second year at Dalhousie University.

While at Dalhousie, Global MBA students complete their twelve three credits courses and have the option of choosing any of the  specialisation streams.

Students in this programme have the added advantage of using Career Services from both the teams based in India and Canada. Since students would be graduating from Dalhousie University, post completion of their second year, they will be assisted by the Management Career Services team in Canada.

Dalhousie is one of Canada’s oldest universities,  offering more than 4,000 courses and 180 degree programs. It is also a member of the U15, a group of research-intensive Universities in Canada.

Its  notable alumni include a Nobel Prize winner, two Canadian Prime Ministers and a NASA astronaut who was the first American woman to walk in space.

This programme is open to all students with a college degree in any discipline, be it arts or pure sciences.