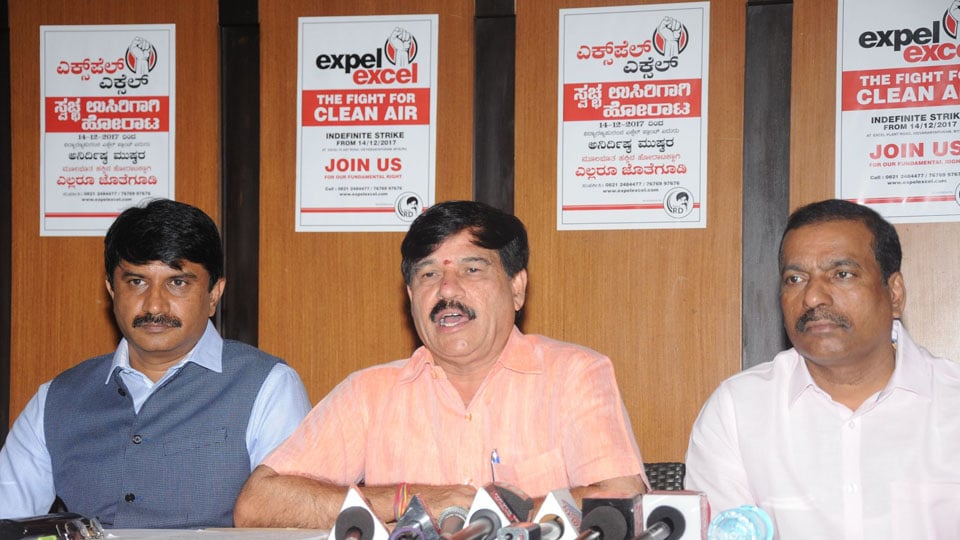 Mysuru:  Alleging that the State Government had failed to find a permanent solution for the stench emanating from the Excel Plant at Sewage Farm premises in Vidyaranyapuram here which is leading to health hazards among the residents, former Minister S.A. Ramdas has said that he would launch an indefinite hunger stir near the Plant from tomorrow.

Addressing a press meet at a private hotel here this morning, Ramdas said that many educational institutions in the vicinity, associations and organizations have extended their support to the stir.

Claiming that 450 tonnes of all sorts of waste is being dumped every day at the Plant, when the Plant itself has the capacity to dispose off only 150 tonnes of waste per day, Ramdas alleged that barring the Zero Waste Management Plant at Kumbarakoppal, none of the nine  other units set up in the city were functioning properly. 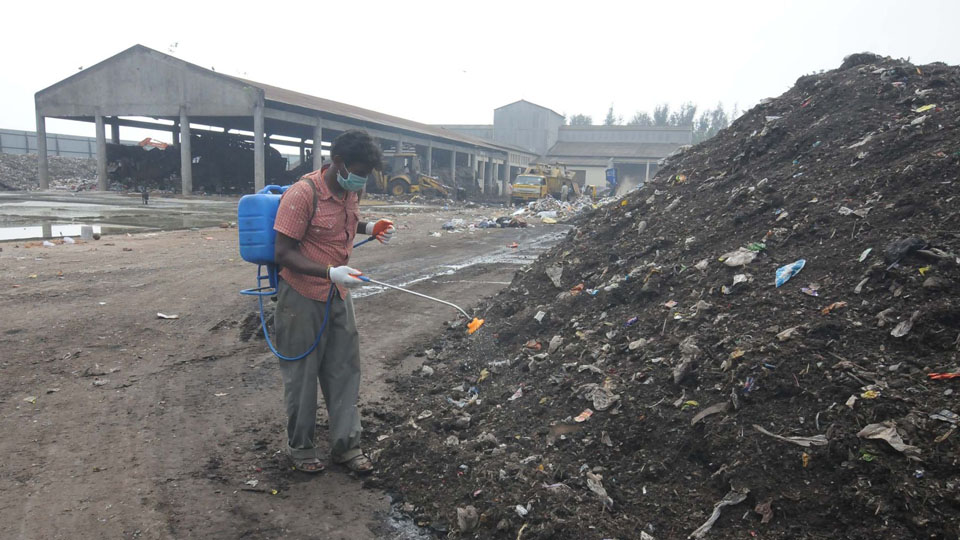 He further said that he has petitioned National Human Rights Commission and the Central Pollution Control Board about the hazards posed by the Excel Plant and the plight of the residents living in the surroundings.

Issue to be solved: MLA

MLA M.K. Somashekar, who addressed another press meet at a private hotel here, said that the Excel Plant problem would be permanently resolved in two months. He said that the State Government has given its nod for setting up a ‘Waste To Energy’ Plant in city for generation of energy and also to set up a 150 tonne per day capacity Waste Treatment Plant at Rayanakere and a 200 tonne per day Plant at Kesare, which would solve the issue once they start operating.