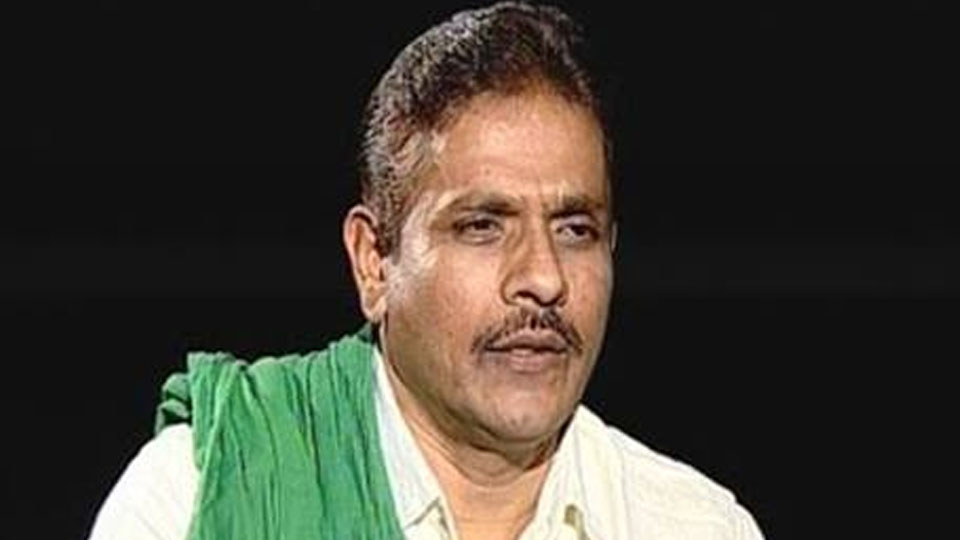 Bengaluru: Strongly condemning the amendments to Land Reforms, APMC and Labour Acts effected by the Central and State Governments, several Farmer Associations, along with a host of Trade Unions and other social organisations, have called for a Karnataka Bandh on Sept. 28, to press the Government for repealing the amendments.

Karnataka Rajya Raitha Sangha President Kodihalli Chandrashekar said that farmers have been demanding the Government to repeal the Land Reforms Act and APMC Act amendments, which are a death blow to the farming community. But the Government has passed the amended Bills in the ongoing Legislature Session and as such, it has become inevitable for the farming community to call for a State Bandh, which has been fixed for Sept. 28.

Karnataka Rajya Raitha Sangha and Hasiru Sene President Badagalapura Nagendra said that Raitha, Dalita and Karmika Aikya Horata Samiti has called for Karnataka Bandh on Sept. 28 in protest against the passage of amendments to Land Reforms, APMC and Labour Acts, which are very much against the interests of the farmers and the working class. Maintaining that more than 32 organisations have expressed support for the Bandh, which has been called for urging the Government to withdraw the amendments.

Kodihalli Chandrashekar said that farmers will block the National and State Highways tomorrow (Sept. 25) in protest against the State Government’s anti-farmer and anti-labour Bills.