Home » News » Five of a family killed in auto-tipper collision 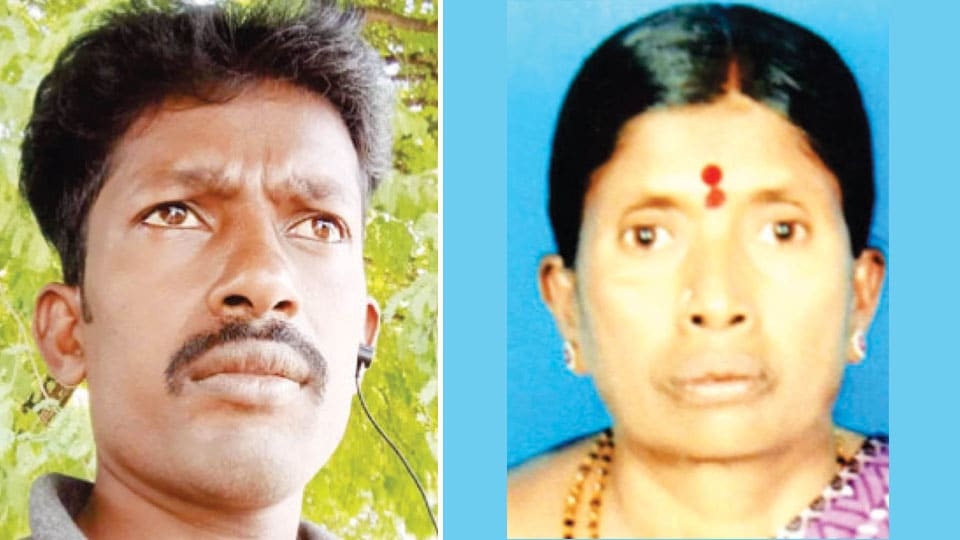 Five of a family killed in auto-tipper collision

Malavalli: In a ghastly road mishap, five members of a family, including two children, were killed,  when the autorickshaw they were travelling in, collided head-on with a tipper near Nelamakanahalli Gate on Maddur-Malavalli Road yesterday.

The deceased have been identified as Muthamma (50), President of Bandur Gram Panchayat, her daughter Basammanni (30), son Venkatesh (25), Basammanni’s daughter Chamundeshwari (8) and two-year-old son.

Muthamma, President of Bandur Gram Panchayat in Malavalli taluk, had been to a temple at Maddur along with her family members in an auto on Friday. After visiting the temple, they were returning to their village in the auto travelling on Maddur-Malavalli Road in the evening, when a tipper coming in the opposite direction (travelling towards Maddur) rammed into the auto near Nelamakanahalli Gate. Due to the impact of the collision, Muthamma, Basammanni and Venkatesh, who was driving the auto, died on the spot, while 8-year-old Chamundeshwari and two-year-old kid died en route to Malavalli Hospital, it is learnt.

Malavalli Rural Police have registered a case in this regard and are investigating.