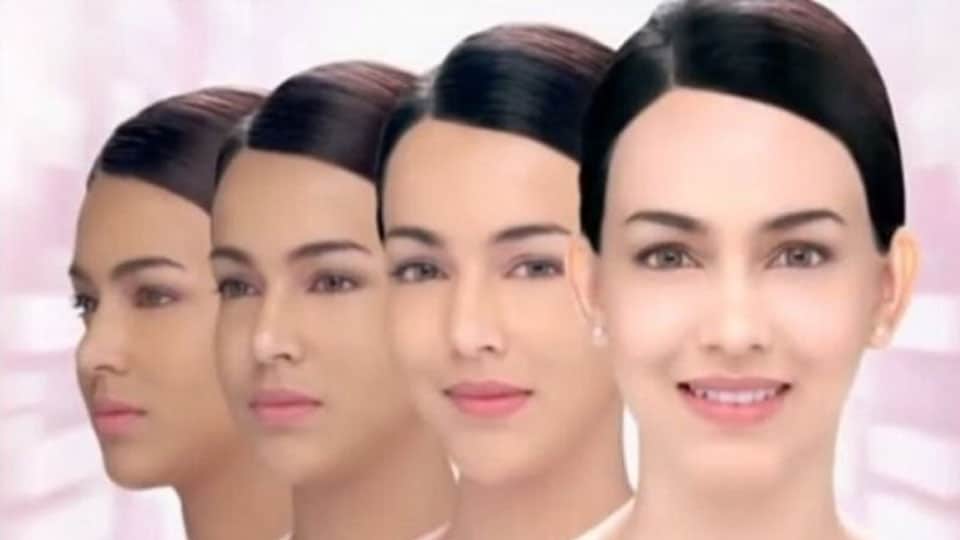 New Delhi: The Union Government has proposed to amend the Drugs and Magic Remedies (Objectionable Advertisements) Act, 1954. As per the Draft Bill prepared by the Government, it could slap a fine of up to Rs. 50 lakh and imprisonment up to five years for advertisements promoting pharmaceutical products for fairness of skin, deafness, improvement of height, hair loss or greying, obesity, among others.

Under the new draft of the Drugs and Magic Remedies (Objectionable Advertisements) (Amendment) Bill, 2020, a fine of up to Rs. 10 lakh and up to two years’ imprisonment has been proposed in the case of first offence. In the case of a subsequent conviction, imprisonment may extend to five years and the fine, up to Rs. 50 lakh.

In the current law, the first offence subjects to imprisonment up to six months, with or without a fine, and up to one year for a second time conviction.

The present law identifies ‘magic remedy’ in the form of a talisman, mantra, kavacha, and any other charm of any kind which is alleged to possess miraculous powers for or in the diagnosis, cure, mitigation, treatment or prevention of any disease in human beings or animals or for affecting or influencing in any way the structure or any organic function of the body of human beings or animals.

According to the Ministry of Health and Family Welfare, it is proposing the amendment “in order to keep pace with changing time and technology.”

The Draft amendments also proposes to expand the definition of an advertisement to “any audio or visual publicity, representation, endorsement or pronouncement made by means of light, sound, smoke, gas, print, electronic media, internet or website and includes any notice, circular, label, wrapper, invoice, banner, poster or such other documents: Provided that label or wrapper is an advertisement only if it contains any information or claim other than provided in the rules.”

In the Draft Bill, the Ministry has proposed to prohibit advertisements of medicines and products purported to cure “any” of the 78 diseases, disorders or conditions it has specified. The previous Act had 54 such diseases, disorders and conditions. The Ministry has decided to solicit suggestions, comments or objections from the public or stakeholders with regard to the said Draft Bill. It may be forwarded within 45 days, says the Ministry.