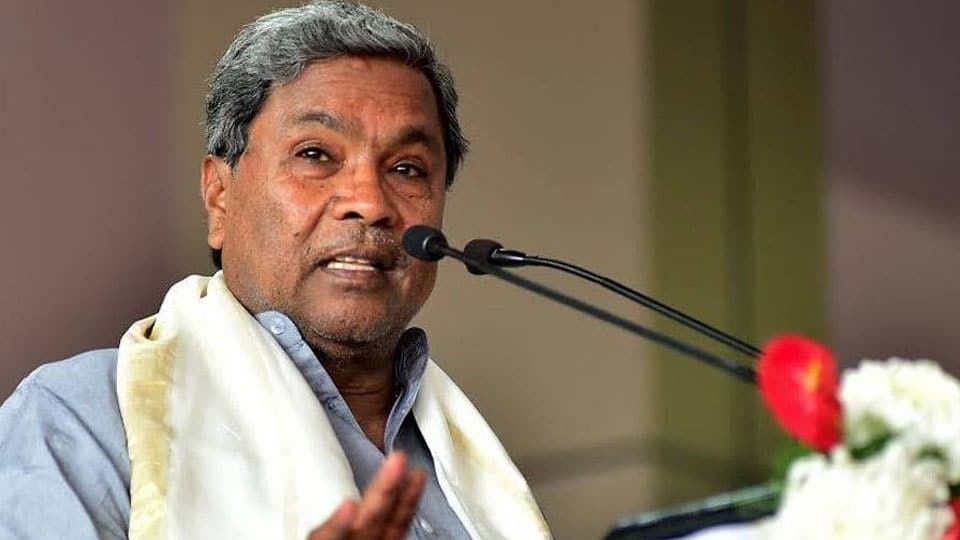 Speaking on the occasion,  Siddharamaiah said that cancer being a terminal disease, people should take medicines at an early stage of detection.

He advised youth to refrain from smoking said to induce cancer in the long run. Recalling his younger days when he himself was a chain smoker, Siddharamaiah said that he quit smoking 31 years ago and added that if one has a will, he can quit smoking.

The response for the camp at Humanities Block auditorium in Manasagangothri was good with about 150 women undergoing cancer detection tests by 1 pm.

The camp concludes at 5 pm, according to Deepal of HNR Foundation.