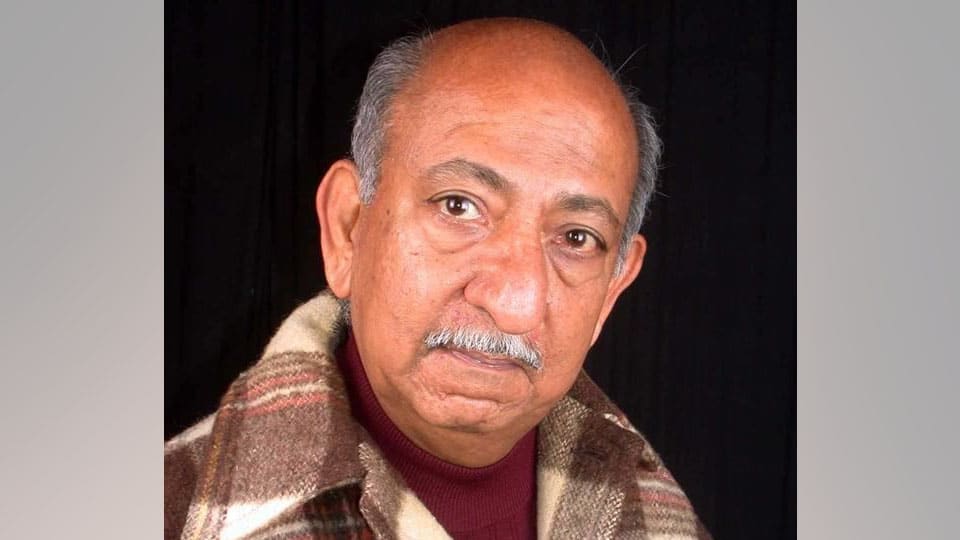 Born in Mysuru in 1943, Rajaram had his early education in Mysuru. After obtaining his Doctoral degree in Mathematics from the University of Indiana in USA, Dr. Rajaram served the University as a Professor for two decades.

Having interest in historical research, he had  also conducted studies on the origin of the Indian race.

Born in a Brahmin family from North Karnataka which had nine Scholars, for which it was called the ‘Navarathna’ family, Dr. Rajaram had a special interest in Indian History and Cultural  Studies and has written many books in English and Kannada.

Dr. Rajaram was the grandson of late Navarathna Ramarao, who began his career as an Amaldar during the rule of the erstwhile Mysore Maharajas  in 1900 and later held several key posts.

It was during Ramarao’s period that many Silk Industries came up in the State. Ramarao’s family had lived in Mysuru for several decades before moving to Bengaluru.