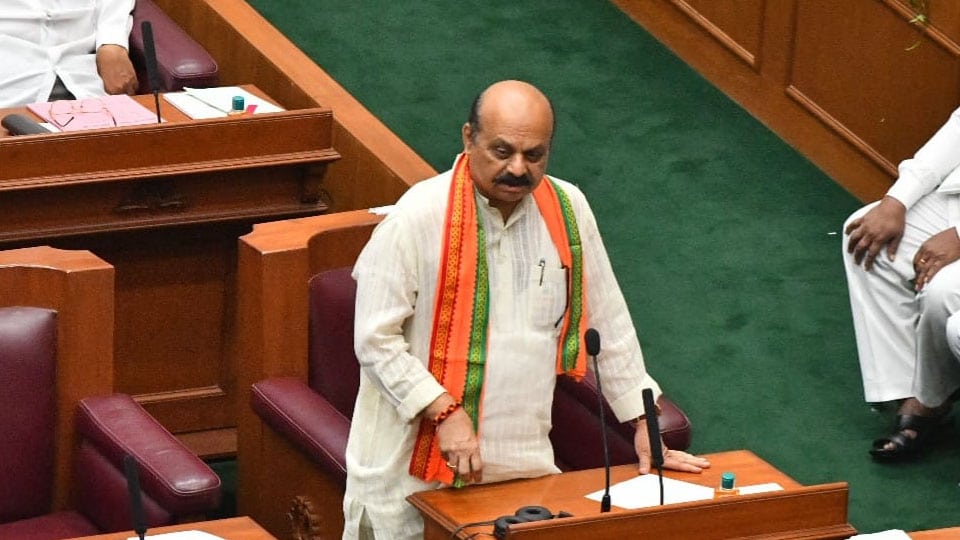 Bengaluru: The State Government has decided to provide power subsidies to up to 10 HP pump-sets installed in coffee estates. This was announced by Chief Minister Basavaraj Bommai during the Zero Hour in the Assembly on Tuesday.

The request for subsidised power was made by several MLAs from Kodagu and Malnad regions. Raising the issue, Madikeri MLA Appachu Ranjan said though Kodagu district supplies Cauvery water to the State, it has been neglected. “While tobacco and arecanut estates get power subsidies, coffee estates have been neglected.

Supporting him, Chikkamagalur MLA C.T. Ravi said there is an assumption that coffee growers are rich and so can afford power. “In reality, this is not true as many of them are in debt,” he noted.

Not all coffee growers are rich and many small growers are not able to pay the electricity bills, argued Ravi, K.G. Bopaiah, Appachu Ranjan and M.P. Kumaraswamy (all BJP) and they were supported by MLAs A.T. Ramaswamy and H.K. Kumaraswamy (JD-S).

Following the debate, Bommai pointed out that power subsidies extended by the State are increasing every year, adding up to Rs. 12,000 crore to Rs. 14,000 crore. “However, we understand the problems of coffee growers and following a discussion with the Power Minister and others, the State will grant subsidised power to up to 10 HP pumpsets installed in coffee estates. However, the terms and conditions will be released to prevent misuse.”