Home » Editorial » Frogs out of the well 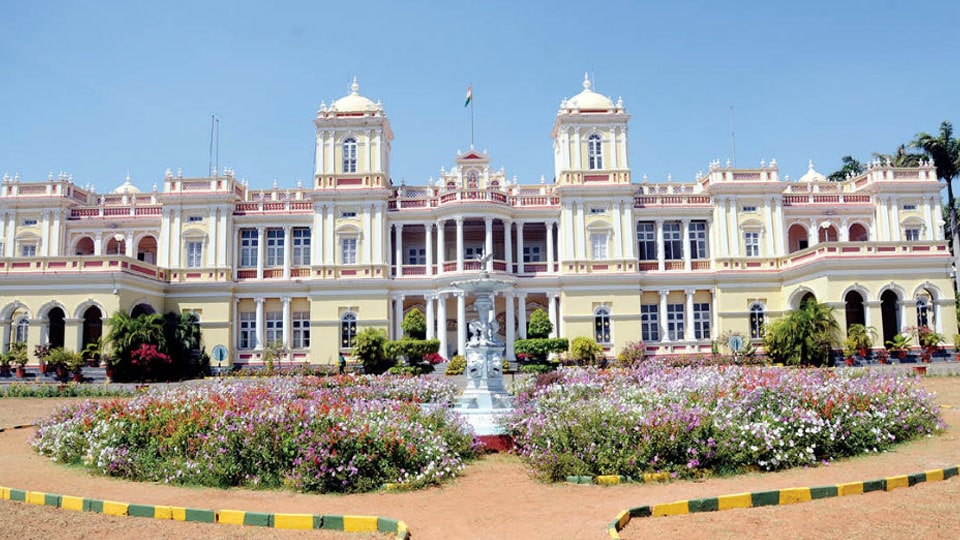 Frogs out of the well

The poet wrote long back the line water, water everywhere, but not a drop to drink to convey the helpless plight of the thirsty sailor in the wilderness of the sea. If the poet were to describe the present state of the world, he is justified in modifying the above line as information, information everywhere, but… Having mentioned water with its abundance in the oceans and the seas (accounting for three-fourths of earth’s surface) along with information also, with its piling up into the proportions of the universe itself, we are prompted to take on two all-too-familiar sources of information namely Encyclopaedia and Internet, the latter being a far more versatile avatar of the former. Encyclopaedias have existed for around 2,000 years and evolved considerably during several centuries on counts of language, size, perspective, readership and so on, including the technologies employed for their production, finding prominent place in libraries, schools and other academic institutions. The appearance of digital technology has vastly expanded the content of this source of reliable information leading to the emergence of the global system of interconnected computer networks familiar to the literati as the Internet, origins of which dates back to the 1960s. The beneficiaries of this ubiquitous facility comprise the entire humanity keen on learning, not to sideline the students being groomed in schools and colleges.

Given the imperatives of life’s long journey of learning, first by acquiring information selectively and then getting empowered with info-driven knowledge needed for progress of civilised society from one generation to the next, the young in the population owes it to the elderly, acting as mentors, to reach the perfect mould.

While the sections in the human population, well into their adulthood, have their life’s experiences of many years in both friendly and hostile circumstances, they have the credentials to pass on the do’s and don’ts of living in sync with nature and fellow human beings. In this backdrop, three initiatives taken by different organisations to mould the gen next, published in the dailies early this week have come like a whiff of fresh air. One of the initiatives is hosting 350 school-bound students from institutions across Karnataka by 450 families residing in Srirangapatna and surrounding areas for four days enabling them to know the local culture, foods, lifestyle, festivals and so on. The second initiative by the Mysuru-based CSIR – Central Food Technological Research Institute (CFTRI) is to organise a series of popular lectures by eminent scientists and technologists for the benefit of students in Mysuru. The third initiative is the State-level Science festival in Srirangapatna in which 890 children from all districts and more than 200 resource persons are participating.

Given the ongoing straight jacket schooling system in which students and teachers are in a closed circuit of syllabus, textbook, class work and examinations, focussed on passing qualifying norms with an eye on achieving distinction and ranks, the output after years of going through the system may not be much different from the proverbial frog in the well. Harnessing information sourced to internet for expanding knowledge and sustaining all life forms on the planet require to be inculcated in the three initiatives.