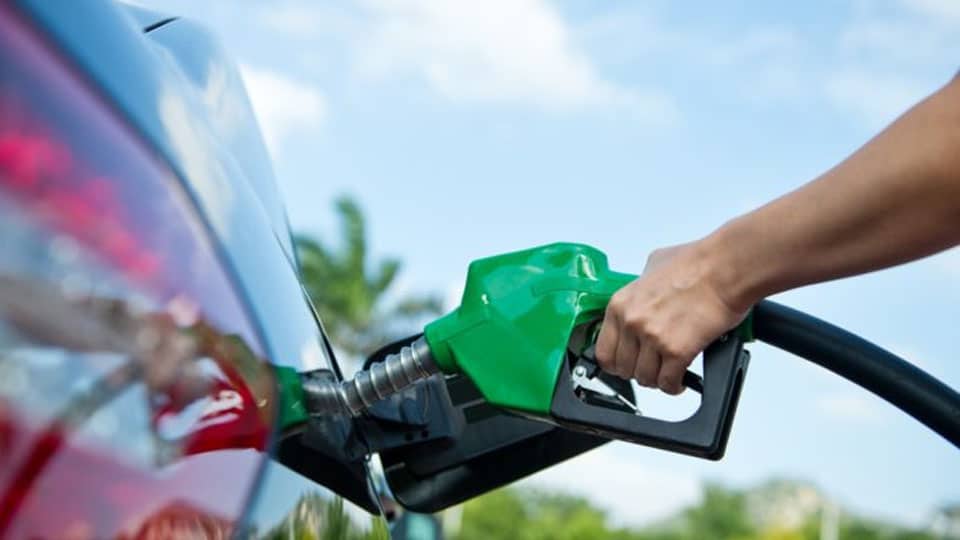 The ratio of people to the ubiquitous mobile phones in the country seems to have touched one-to-one. Maybe, considering reports of many users of the device having multiple SIMs, the ratio could be more phones than people now, making communication among masses free from hassles, barring occasional network clogging. As if to keep august company with the handy smart phones, ostensibly for verbal connect, and lately taking over the role of the now-defunct conventional camera, motorised vehicles too are fast approaching the aforementioned ratio, particularly in mega cities densely populated such as Bengaluru and the National Capital of India. Automobiles of myriad brands, including those that cost a bomb, are vrooming in and out of bunks dispensing petrol and diesel with their contraptions merrily getting the fuel tanks of their vehicles to full capacity, unmindful of the volatile price tag per litre of the two kinds of fuels. Even if one such automobile-dependent user in one lakh is familiar with the cost of importing crude to the country, the infrastructure enabling flow of fuel to the vehicles’ tank and the related complex technology, that may be an over-estimate.

While the country’s annual fuel import bill is soaring, the automobile manufacturing sector is reportedly experiencing a slow-down, giving a false impression that the consumption of the fossil fuel nationally is not increasing. The sale of pre-owned cars of all makes on an unprecedented scale has impacted the people-vehicle ratio as well as fuel consumption. How long this trend continues defies even a wild guess.

In the context of motorised vehicles in the country coming on the roads both within city limits and highways to the point of choking, not to forget urbanites struggling to park their vehicles, one is reminded of the measure of adopting the one-child-one-family policy being talked about in some circles on and off. That policy introduced in the world’s most populous country years ago seems to have slackened currently. The measure of monitoring population expansion may not happen in foreseeable future, but a similar measure of monitoring numerical expansion in the mass of motorised vehicles in specific regions, such as urban spaces seems to be overdue. As of now, while the top brass in the Government is not mulling introducing such policy and acting, leaving the fuel-related scenario in the country to its fate, production and distribution of natural gas is being organised to meet the needs of the fuel for various purposes.

All said and done, reaching the goal of keeping fossil fuel consumption in check and lessening the related import bill to the Nation being a daunting task for Government of the day, people have to extend their co-operation as the ball is virtually in their court.