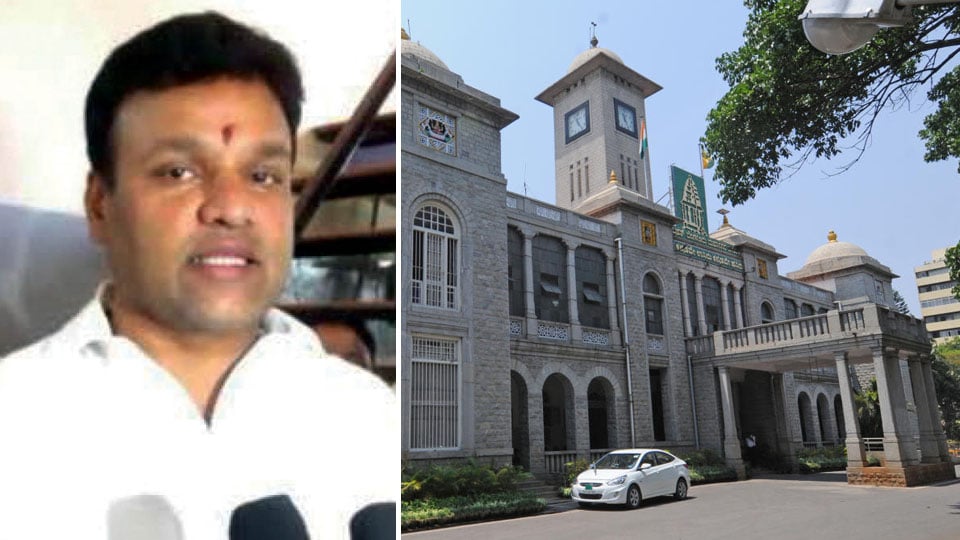 Gautham defeated Congress candidate R.S. Satyanarayana. With this victory, BJP will be taking over the reins of BBMP after a gap of four years.