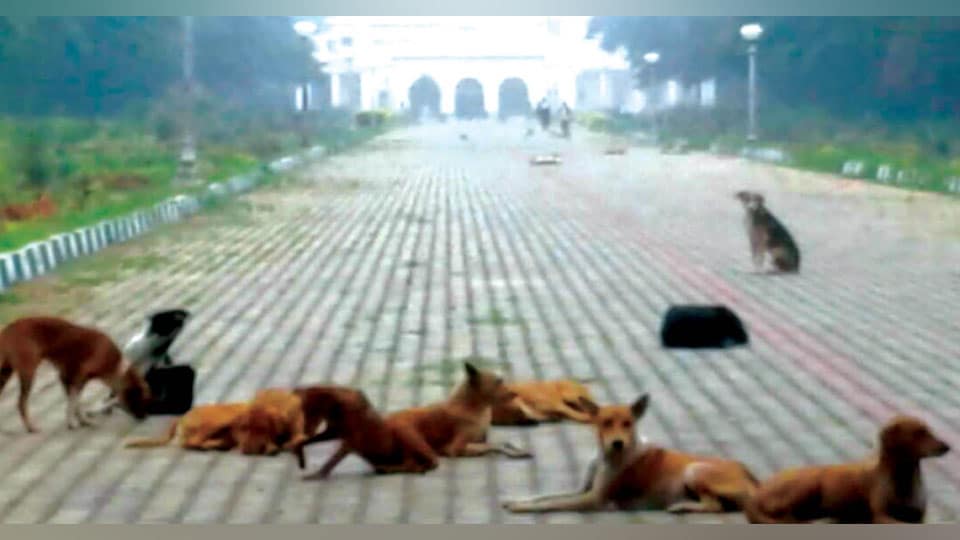 Mysuru: Following the publication of the news titled ‘Girl injured in stray dog attack’ in SOM on Mar.19, the Mysuru City Corporation (MCC) Veterinarian has clarified that the MCC’s Dog Squad conducted an operation at Chamundi Vihar Layout on Mar.19 and have caught the stray dogs which had attacked the girl. The dogs have been shifted to ROTA organisation at Roopa Nagar and their health condition is being observed.