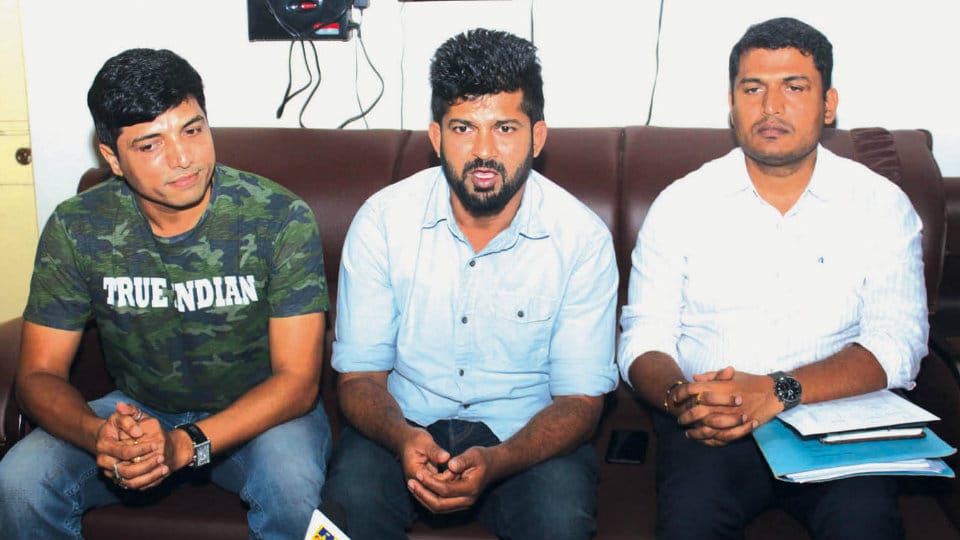 Madikeri: Here is some good news for the residents of Kodagu who have lost their houses due to floods and landslides in August this year. A private company in Goa has come forward to build 100 houses.

Sandesh Martin, who was also present along with the MP and Additional Deputy Commissioner Jagadeesh, said that his company has volunteered to help the flood victims. Each house will have two bedrooms and over seven acres of land is required for 100 such houses.

Along with 100 houses, medical shops, hospital, park and parking facilities will be built. The group houses will be built and completed by July 2019, he said.

Pratap Simha said that several donors have been supplying grains to the flood and landslide victims in the district. Many individuals have come forward to construct houses as well like Sandesh Martin’s company. Even the Infosys Foundation has announced Rs.25 crore package for the construction of houses.

“I will discuss the issue of Titos True Indian Company’s initiative with Kodagu Deputy Commissioner P.I. Sreevidya. He said seven acres of land is required for the construction of 100 houses and the District Administration has already identified 100 acres for the rehabilitation of the victims,” he said. 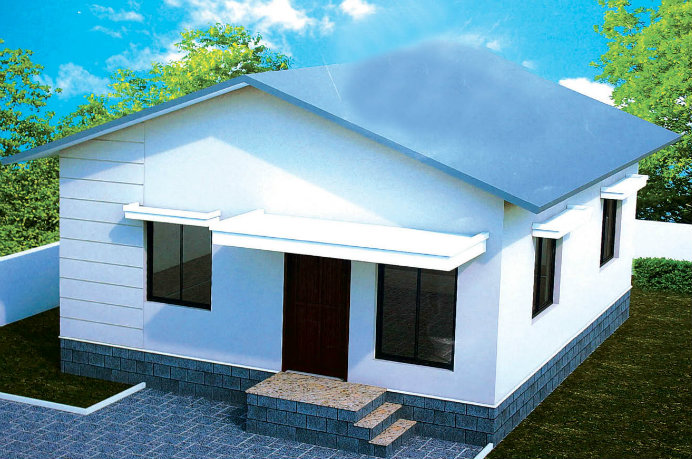 a plan of the proposed 2BHK houses to be built in Kodagu.

Sandesh Martin said that the unit cost of each house will be Rs.10 lakh to Rs.12 lakh. All the houses will be full-fledged and the construction work will be completed by June-end. The work will commence once the District Administration identifies and hands over the land, he said.

The MP charged that the State Government has not accelerated the work on rehabilitation. “A protest will be staged on Nov.30 to demand the constitution of an authority to rebuild Kodagu. The Centre has released Rs.546.21 crore for rain relief work and Kodagu has received a major share in this,” he said.

“The MLAs of Kodagu had demanded the constitution of Kodagu Rehabilitation Authority but it has not yet been constituted. Also, the Cabinet has to approve the Khata transfer of the land that has been identified to rehabilitate the flood victims,” he said.

The MP added that he was not saying that nothing has been done in Kodagu by the State Government.

“My only concern is that rehabilitation works must be completed by June-end as monsoon in Kodagu will be in full swing by then. The victims must not suffer further,” he added.

Responding to the demand of seven acres of land to build 100 houses, Additional DC Jagadeesh said that the District Administration was ready to show the land.

“It is left to the company to select the land that suits their requirement. Once the houses are complete, they will be handed over to the homeless,” he said.