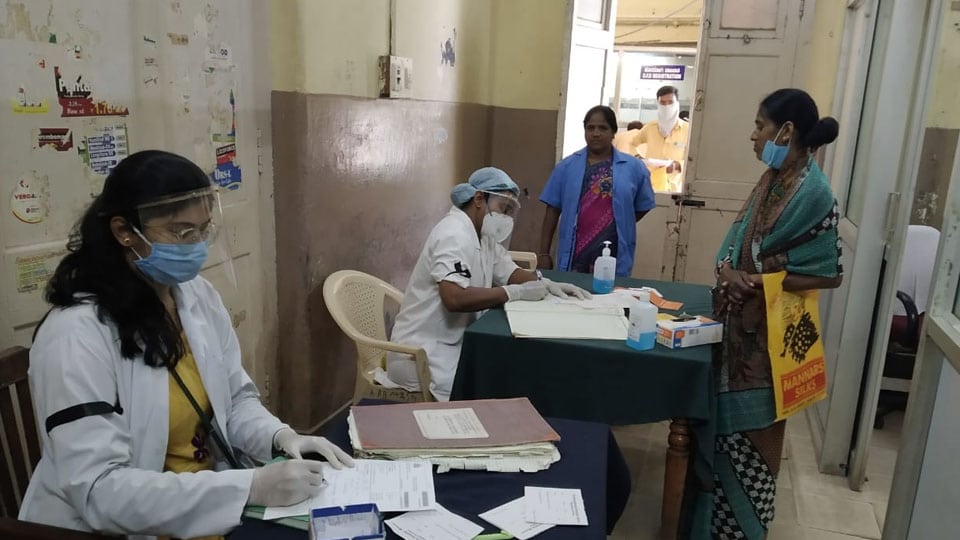 Bengaluru: Seeking wage revision and fulfilment of other demands, the doctors attached to Health and Family Welfare Department have threatened to strike work if the Government does not act on their demands in a week.

Karnataka Government Medical Officers Association (KGMOA)President Dr. G.A. Srinivas said nearly 5,000 doctors are serving under the Health and Family Welfare Department in the State. The Association has placed its charter of demands, which chiefly included revision of wages, to the Government. But despite repeated pleas, the Government is yet to act on them, he said and warned of striking work if the Government fails to meet their demands. He further said that all COVID-19 and non-COVID treatment will be stopped and only emergency medical services will be attended to.

Noting that the Government had conceded the demands of Contract doctors and AYUSH doctors after they went on a strike, Dr. Srinivas said that KGMOA too had submitted a charter of demands to Chief Minister B.S.Yediyurappa and Health Minister B. Sriramulu. But the Government is yet to consider their just demands, he maintained. The doctors will stop all medical services stage-by-stage if the Government does not meet their demands within a time-frame, he warned.