Home » News » Government has failed to protect law and order 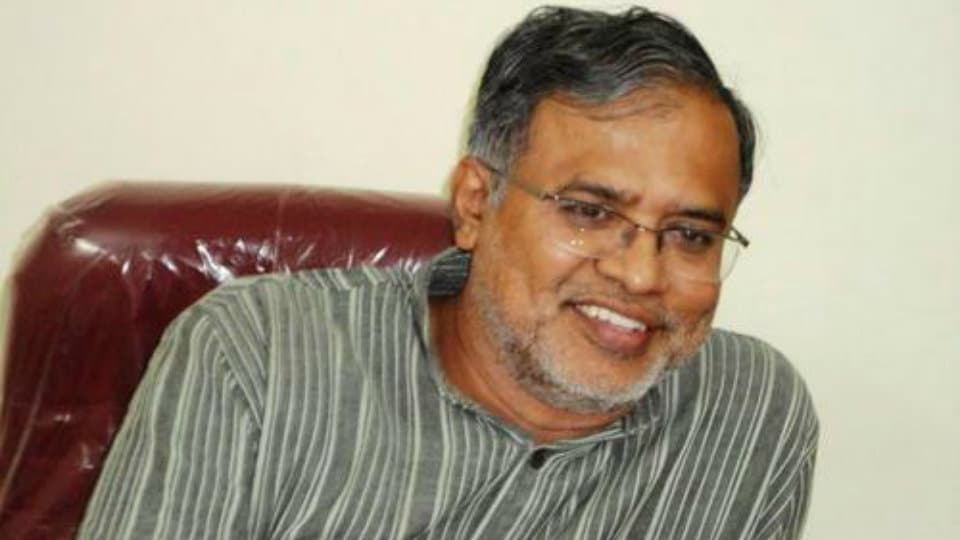 Government has failed to protect law and order

Mysuru: The State Government has failed to protect the law and order which is resulting in Mangaluru becoming a place for terrorists, regretted former   Minister S. Suresh Kumar here yesterday.

Speaking to media persons, Suresh Kumar, who held the State Government responsible for the violence following the murder of RSS activist Sharath, said that Mangaluru was becoming a place of terrorist activities, which were targeting activists of pro Hindu outfits.

He said that many pro Hindu organisation activists were killed and accused the State Government of failing to bring the killers to book, which had resulted in more such incidents.