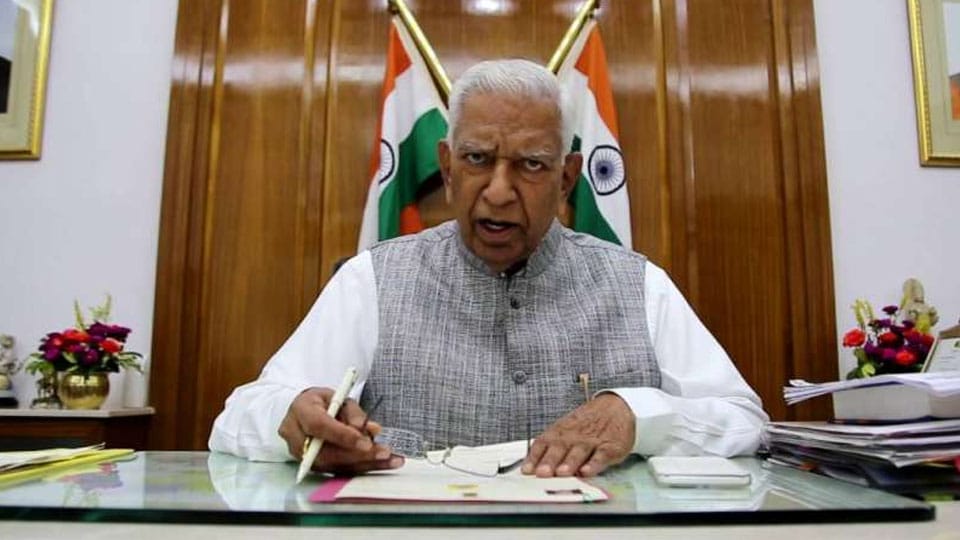 Bengaluru: The ordinance passed by the State Government to bring in changes to the APMC (Agricultural Produce Marketing Committee) Act to remove restrictions on the sale of farm produce, has now become official with Governor Vajubhai R. Vala on Saturday giving his assent to the ordinance.

The State Cabinet, in a major policy decision, had passed the ordinance on May 14 and sent it to the Governor for his assent.

The amendment to the APMC Act passed through an ordinance reportedly came in the wake of the State Government receiving a letter from the Central Government which suggested that the Centre’s model Agricultural Produce and Livestock Marketing (Promotion and Facilitation) Act, 2017, be adopted by the State.